In a recent landmark opinion, the U.S. Supreme Court held that class action waivers in arbitration agreements are enforceable.  On May 21, 2018, in a 5-4 decision, the Supreme Court confirmed that employers can use arbitration agreements requiring employees to waive the right to file class action lawsuits and to arbitrate employment disputes individually.

What Legal Question did the Court Answer?

The Court consolidated three cases, Epic Sys. Corp. v. Lewis, Ernst & Young, LLP v. Morris, and N.L.R.B. v. Murphy Oil USA, Inc., in considering the issue, summarized by Justice Gorsuch in the majority opinion as follows: “Should employees and employers be allowed to agree that any disputes between them will be resolved through one-on-one arbitration? Or should employees always be permitted to bring their claims in class or collective actions, no matter what they agreed with their employers?”  Epic Sys. Corp. v. Lewis, No. 16-285, 2018 WL 2292444, at *3 (U.S. May 21, 2018).  Each case involved an employee seeking to bring individual and collective claims and an employment agreement requiring the employee to waive any right to class or collective action.

Although the National Labor Relations Act (“NLRA”), enacted subsequently to the FAA, guarantees employees the right to take part in “concerted activities for the purpose of collective bargaining or other mutual aid or protection”, the Court found no conflict between the FAA and NLRA.  The Court noted that the NLRA “does not express approval or disapproval of arbitration.  It does not even hint at a wish displace the Arbitration Act …”  Though the NLRA was enacted in 1935, the National Labor Relations Board did not take the position that class action waivers violated the NLRA until 2012.  Thus, the Court declined “to read into the NLRA a novel right to class action procedures that the Board’s own general counsel disclaimed as recently as 2010.”

What does the Court’s Decision Mean to your Business?

In that regard, here are some pros and cons of employee arbitration agreements to consider:

The Supreme Court’s decision certainly favors employers concerned with class and collective employment actions. Nevertheless, each employer should carefully consider all pertinent factors and seek individualized advice when deciding whether or not to implement arbitration agreements. 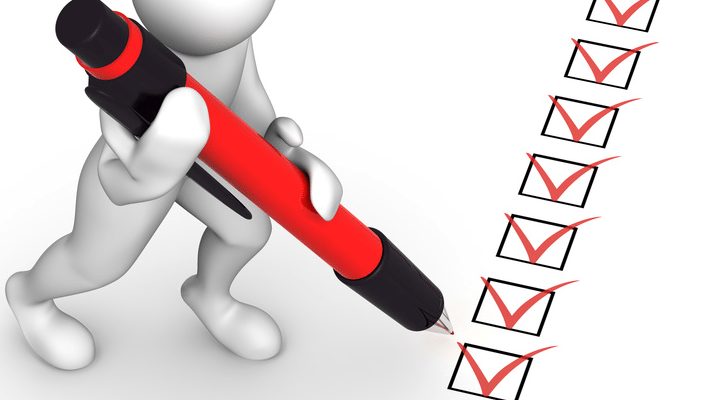 Ten Key Considerations When Taking a Job with a Competitor