There are important pre-requisites to bringing a successful derivative claim. Chief among them is that an aggrieved minority shareholder must give formal written notice of his concerns. The company then has 90 days to investigate and take action to remedy any problems. If no action, or unsatisfactory action, is taken, the aggrieved shareholder may then file a derivative lawsuit in the name of the company, against those who purportedly wronged the company.  While a derivative action can be a powerful tool for members to rein in rogue, self-serving officers, directors and managers, it can also be a serious distraction.   Even the best management teams will eventually find themselves the target of shareholder ire.

A recent decision by the United States District Court, Northern District of Georgia makes clear that the derivative notice and investigation requirements are not nearly make- work preambles to a derivative suit. Instead, if a company performs a thorough and good faith investigation, and then takes appropriate action to remedy any problems uncovered, the judge presiding over a subsequent derivative lawsuit is empowered to dismiss that case in its early stages.

This is just what happened in LR Trust on behalf of SunTrust Banks, Inc. v. Rogers. LR Trust brought suit against certain SunTrust officers and directors alleging that under their (mis)management, SunTrust engaged in mortgage modification fraud, violated a variety of federal consumer protection acts, and that SunTrust’s stockholders were damaged by the resulting plummet in SunTrust’s share price.  In support of its allegations, LR Trust pointed to the findings of the Special Inspector General for the Troubled Asset Relief Program, a federal law enforcement agency that targets financial institution crime, and admissions by SunTrust that it violated various consumer protection laws.

Before filing suit, LR Trust sent a derivative demand notice to SunTrust cataloging a number of concerns.  In response, SunTrust appointed a Demand Review Committee that undertook a year-long investigation, orchestrated by an experienced law firm hired by the Committee.  That investigation included interviewing 72 witnesses and reviewing more than 1,800,000 pages of documents.

Based on its investigation, SunTrust concluded that no actionable conduct had occurred and that SunTrust would not take action against any of its officers or directors.  Specifically,

the DRC has concluded that, under the applicable standards, no actionable misconduct occurred on the part of any current for former STI Director, officer, or employee with respect to the matters raised by the shareholder’s demands that have been resolved by settlement.  We have determined that the actions of the Directors and officers were reasonable and undertaken in the best interests of SunTrust and its shareholders.  We found no facts or circumstances indicating that any Director, officer, or employee knowingly or intentionally violated any law or caused harm or damage to SunTrust.  To the contrary, the evidence establishes that the Directors and officers undertook and performed their duties in accordance with applicable standards under Georgia and Virginia law and SunTrust’s articles of incorporation and by-laws.  Therefore, any such claim would be without basis in fact, legally insufficient, and not actionable by STI.

Moreover, contingent liabilities related to pending, unresolved matters mentioned by the shareholder cannot, as a matter of law, support a claim at this time . . . . Thus, additional shareholder-or court-monitored corrective action is neither warranted nor appropriate as a matter of law.

Finally, we find that, in light of the expense, disruption, burden, and distraction that pursuing such claims would cause SunTrust, its management and shareholders and, in light of our determination that the shareholder has failed to show or allege any act or omissions for which there is reasonable grounds to find that any SunTrust Director, officer, or employee should be held liable to SunTrust, it is not in the best interests of SunTrust to bring or pursue any litigation or other action based on the shareholder’s demands that are the subject of this Report.

Unsatisfied with this determination, LR Trust then filed its derivative lawsuit.  SunTrust filed a motion to dismiss the case based on the fact that its independent “committee conducted a thorough and reasonable investigation, and made its determination in good faith.”

Under Georgia law, a court may dismiss a derivative proceeding if it finds that the company made a determination in good faith after conducting a reasonable investigation upon which its conclusions are based that the maintenance of the derivative suit is not in the best interests of the corporation.  It is the company that bears the burden of proving the independence and good faith of the group making the determination and the reasonableness of the investigation.  Importantly, the Court is not to inquire into the substance of the company’s determination so much as to scrutinize the process the company went through in making its decision.  In effect, the Court incorporates the Business Judgment Rule into its analysis.

The takeaway from this case is that if a company takes seriously its investigative obligations in the face of a derivative demand notice, it may well be able to short circuit the derivative lawsuit that will almost inevitably follow the demand.  While a thorough investigation of the issues raised in a derivative notice is unlikely to satisfy an angry shareholder or prevent a lawsuit from being filed, it can facilitate the prompt disposition of such a claim, allowing management to return their attention to running and growing the company. 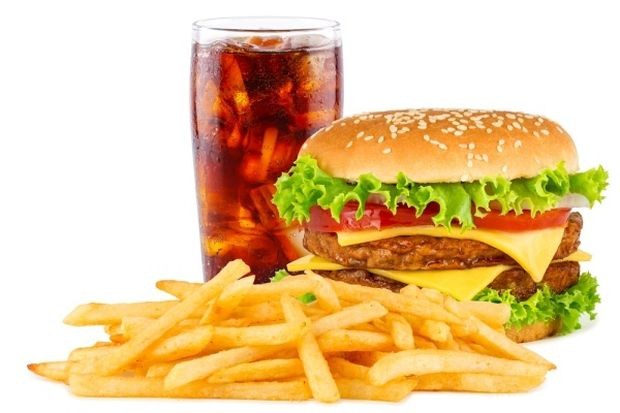