Many people watched intently to see who President Trump might pardon in his last days of office. Some of those last-minute pardons grabbed the headlines. Some who he did not pardon made headlines too. One of the pardons went less noticed, except to those of us who follow famous trade secret cases.

Anthony Levandowski was a renowned engineer who worked in the autonomous vehicle space. His startup was acquired by Google in 2011. At Google, he worked to develop driverless cars within Waymo, Google’s self-driving car division.

In 2016, he left Google and founded Otto, which retrofitted trucks for self-driving. Uber acquired Otto in mid-2016, and Levandowski took over Uber’s self-driving car operation.

Proprietary Information Leaves the Company
Google discovered that when Levandowski was preparing to leave to start Otto, he had downloaded more than 14,000 files from Google’s databases to his laptop. Forensic evidence showed he then connected a portable device to his laptop. He also wiped his laptop clean before turning it in. Other employees who followed Levandowski to Uber were also suspected of downloading and taking proprietary information.

Nevertheless, in the middle of the trial, the parties agreed to a settlement where Waymo/Google received a 0.34 percent ownership interest in Uber. Based on Uber’s valuation at the time of the settlement in 2018, that equated to a settlement of approximately $245 million.

Trade Secret Theft
During the case, the Judge referred the matter to the United States Attorney General’s office for possible criminal charges against Levandowski. In 2019, after the case between Google/Waymo and Uber had settled, Levandowski was indicted on 33 charges, including for trade secret theft in violation of the Economic Espionage Act (the Defend Trade Secrets Act provides for civil remedies for trade secret theft that violates the Economic Espionage Act).

Levandowski pled guilty in March 2020 to one count of trade secret theft. He admitted to downloading and taking 20 documents, but he only admitted to taking one document with the intent to use it for the benefit of someone other than Google/Waymo.

In August 2020, Levandowski was sentenced to 18 months in prison. He was also fined and ordered to pay restitution to Google/Waymo. The Judge at the sentencing hearing told Levandowski that he had committed “the biggest trade secret crime I have ever seen.”

In January 2021, President Trump unexpectedly pardoned Levandowski in his final hours of office. Levandowski had not begun serving his sentence yet due to the pandemic, so he will serve no time in prison. President Trump’s pardon statement said “Levandowski is an American entrepreneur who led Google’s efforts to create self-driving technology,” and he “has paid a significant price for his actions and plans to devote his talents to advance the public good.”

Takeaways on Trade Secret Theft
Employers should be aware that trade secret theft continues to attract more and more attention, particularly in the last decade. Criminal prosecutions in trade secret cases were isolated occurrences some years ago, but they occur much more frequently now, particularly at the federal level where there is significant interest in curbing international trade secret theft. Employers confronted with trade secret theft should consult with counsel on whether a criminal complaint against the departing employee warrants consideration and will serve the employer’s interest.

For employees contemplating leaving their employer, Levandowski’s case is a reminder that trade secret theft can have grave consequences beyond just a civil dispute with a former employer. Employees should not take property that belongs to their employer, including trade secrets and other intellectual property. An employee who has taken information should work with experienced counsel who can help remediate the situation and mitigate the employee’s civil (and criminal) exposure. Do not count on being saved by a presidential pardon if you take trade secrets. 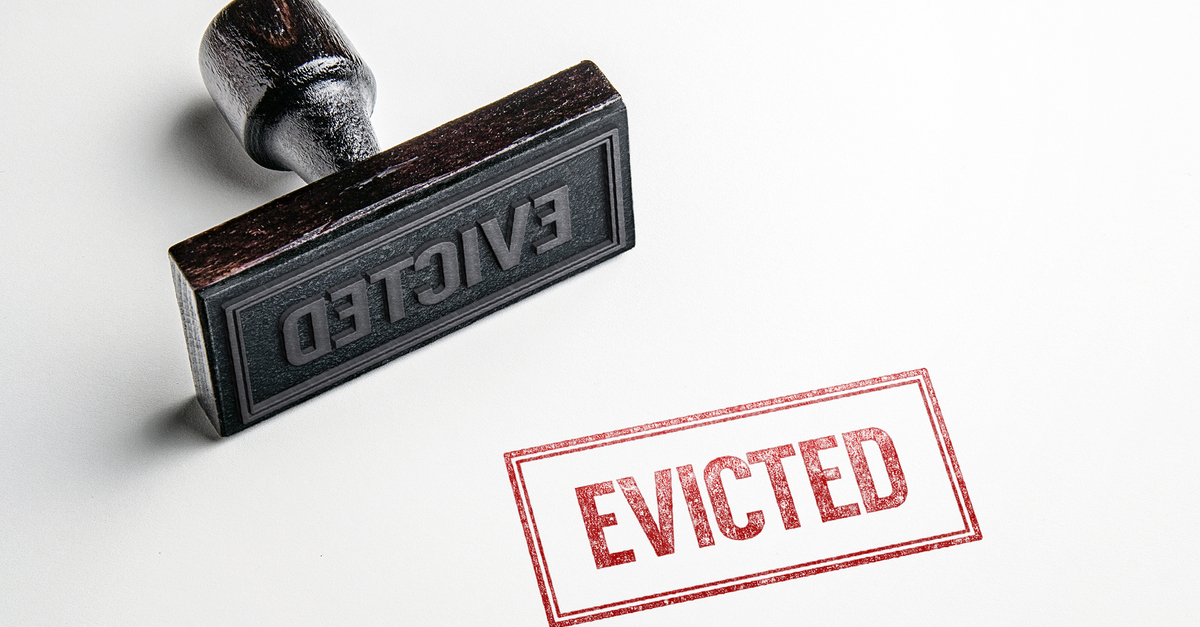 When a commercial tenant defaults on its lease obligations