Although drones, or unmanned aircraft systems (UAS), can come in small sizes, the propellers on drones and flying drone parts can inflict serious, sometimes irreparable damage. The eyes seem particularly vulnerable. Below is a list of some known injuries and the legal consequences:

As these stories illustrate, drones can cause significant injuries through direct contact or indirectly. The drone industry is expanding rapidly and businesses and individuals are faced with widespread issues as they integrate UAS into their businesses. Click here if you’d like to learn more about integrating the commercial use of drones into business operations and navigating the risks. 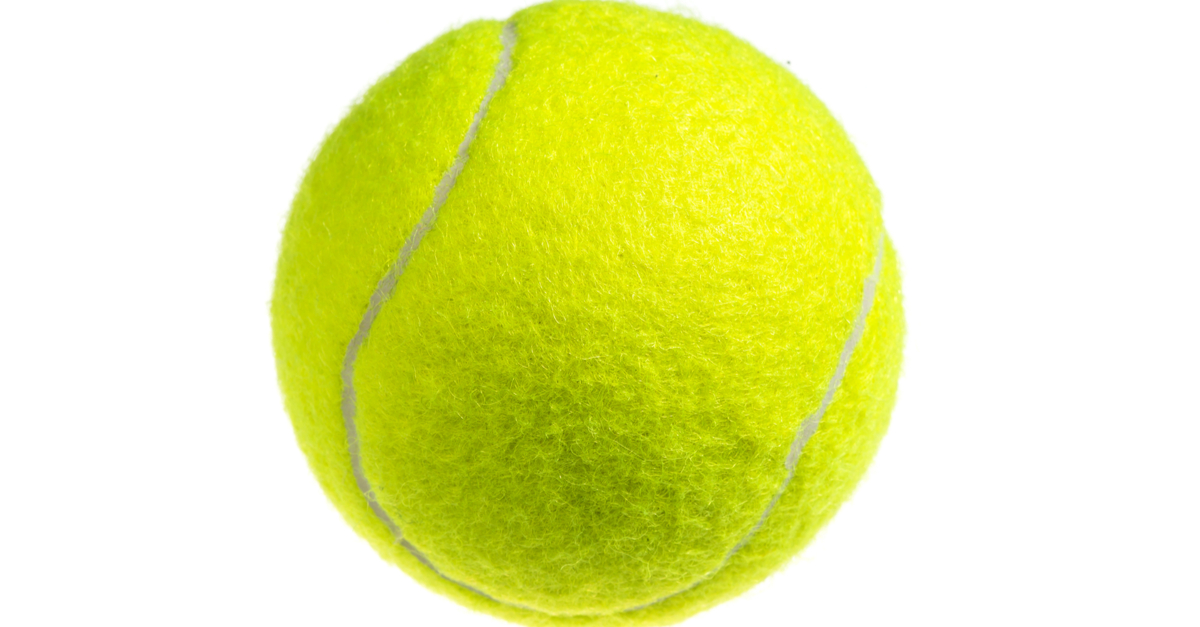 Employers & Wimbledon: 5 Must Do’s to Protect your Company’s Reputation