Georgia’s old common law was extremely hostile to the enforcement of restrictive covenants, particularly non-competes. However, even under the old law, employee non-recruitment covenants were more freely forced. That said, there is some inconsistency in the Georgia appellate and federal court decisions which address the rules governing the enforceability of non-recruitment covenants. A recent case from the Georgia Court of Appeals, CMGRP, Inc. v. Gallant, 2017 WL 4400937 (Ga. App. Oct. 4, 2017), clarifies some of those rules.

In Gallant, a former employee received a cease-and-desist letter accusing her of violating her customer non-solicitation covenant and her employee non-recruitment covenant.  In response, she filed a declaratory judgment action seeking a ruling that the covenants were unenforceable. The trial court entered a cursory order granting the request for a declaratory judgment in its entirety.  CMGRP, her former employer, appealed the trial court’s ruling as to the enforceability of the non-recruitment covenant. CMGRP did not appeal the ruling on the enforceability of the customer non-solicitation covenant.

One argument addressed in the appeal was whether Georgia’s old common law requires that a non-recruitment covenant have a geographical limitation.  The Georgia Court of Appeals concluded that it would not address this issue given that the trial court did not rely on the absence of a geographic limitation as a basis for granting the declaratory judgment.  However, the Court of Appeals noted that it had previously upheld employee non-recruitment covenants which do not contain geographic limitations on many other occasions.  Interestingly, several federal courts have reached a different conclusion. See MacGinnitie v. Hobbs Grp., LLC, 420 F.3d 1234, 1242 (11th Cir. 2005) (stating that Georgia courts refuse to enforce employee non-solicitation provisions without territorial limitations); Becham  v. Synthes (U.S.A.), No. 5:11-CV-73 (MTT), 2011 WL 4102816, at *4 (M.D. Ga. Sept. 14, 2011) (“With regard to non-solicitation or non-recruitment of employees, covenants that have no territorial restriction are unenforceable.”). 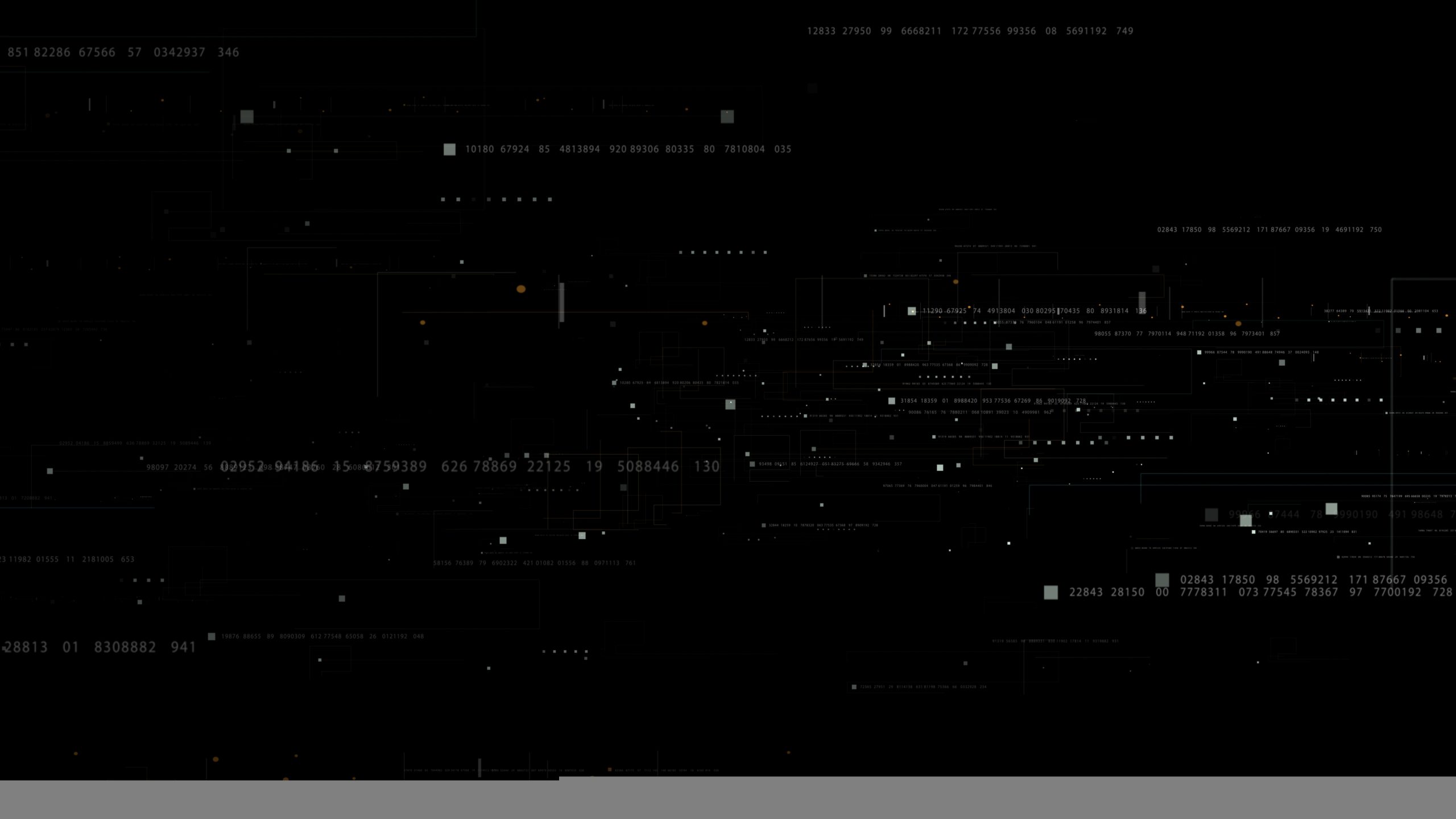 The Important Role of Forensics

Family Law & Forensics: Time for a Modern Day Tune Up?