Non-Competes – Who is Excluded in Georgia?

What types of employees may be subjected to non-competes is one of the murkier issues under Georgia’s “new” non-compete law.  While we still do not have any guidance from the Georgia appellate courts, the federal judges in Georgia have been active in addressing various issues under the “new” statute, including this issue.  CSM Bakery Solutions v. Debus, 2017 WL 2903354 (N.D. Ga. Jan. 25, 2017) is one such decision.

Debus had signed an agreement containing a non-compete governed by the “new” law. Judge Timothy Batten initially issued a preliminary injunction enforcing the non-compete against Debus. After some discovery, Debus moved to dissolve the injunction.  Judge Batten granted the motion finding that she did not fit within the category of employees for whom non-competes are permitted.

The decision contains an extensive discussion of Debus’ employment duties at CSM.  Below is an outline of the issues raised in the case and how Judge Batten dealt with each one:

There are several lessons that can be learned from this decision.  First, judges in Georgia are still reluctant to enforce non-competes against employees in Georgia, especially when they are not high-level managers or executives. Second, merely being involved in sales may not always be sufficient to qualify as someone who can be subjected to a non-compete in Georgia.  Before implementing non-competes for significant numbers of employees, employers should carefully consider each category of employees within the company and make a determination as to whether a non-compete is permissible as to that category of employee under the “new” law. 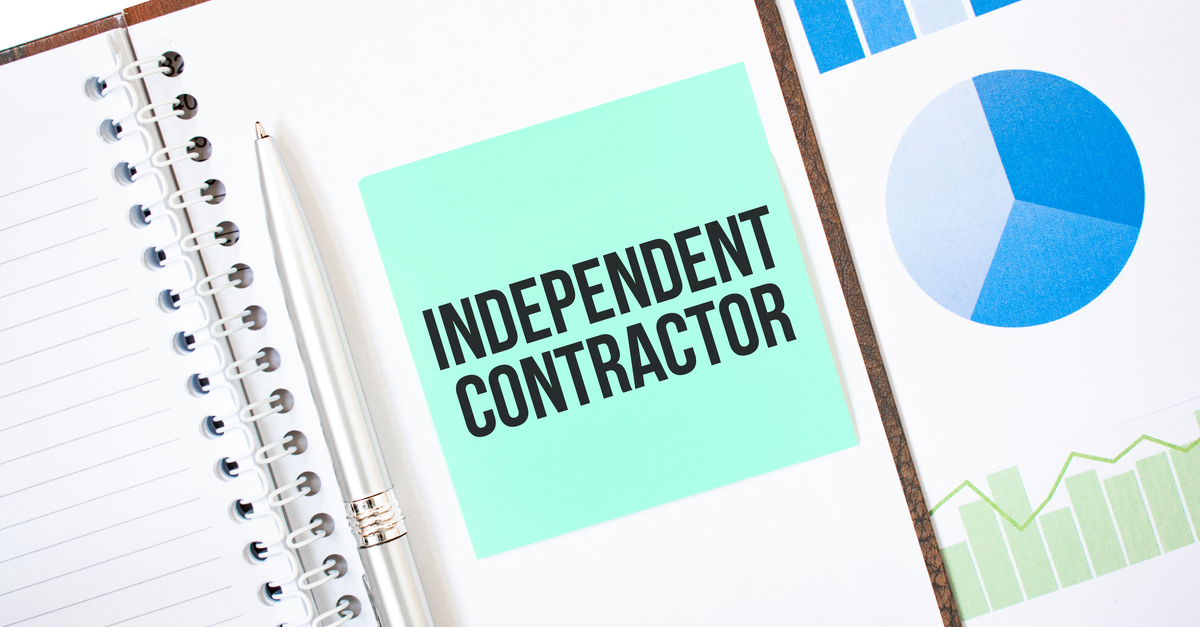 Independent Contractor or Employee in 2018 – It’s Time to Reconsider