New Overtime Rule Invalidated: What this Means for Employers

On August 31, 2017, federal judge Amos Mazzant of the U.S. District Court for the Eastern District of Texas invalidated the Department of Labor’s (DOL) overtime rule that doubled the minimum salary levels for exempt executive, professional, and administrative employees under the Fair Labor Standards Act (FLSA). Judge Mazzant’s entered summary judgment in favor of the states and businesses who challenged the rule, finding that the DOL exceeded its authority in issuing the rule by adopting a salary-level test that would effectively eliminate the duties test established by Congress in the FLSA.

The rule was originally set to go into effect on December 1, 2016, but Judge Mazzant issued a nationwide injunction in November, blocking the rule. The injunction left many employers across the nation confused about what they should do about employee compensation. On September 6, 2017, the DOL dismissed its appeal of the injunction order, signaling the DOL’s likely abandonment of the rule.

So, what does this mean for employers? With the likely abandonment of the rule by the DOL, the law remains what it has been under the FLSA. Employers can continue to follow the existing rules for overtime exemptions.

Employers should take this as an opportunity to review their current staff to ensure that they have properly classified their exempt employees. To qualify for the “bona fide executive, administrative, or professional” exemption, an employee must be compensated on a salary basis at least $23,660 annually and must actually perform executive, administrative, or professional capacity duties as outlined in the current regulations.

The administrative exemption continues to create the most compliance challenges for employers and can lead to misclassification claims. Under the administrative exemption, the employee’s primary duty must be the performance of office or non-manual work directly related to the management or general business operations of the employer or the employer’s customers.  In addition, the employee’s primary duty must include the exercise of discretion and independent judgment with respect to matters of significance. This standard requires more than the use of skill in applying well-established techniques, procedures or specific standards described in manuals or other sources.

As always, let us know if we can help or if you have any questions about the new rule. 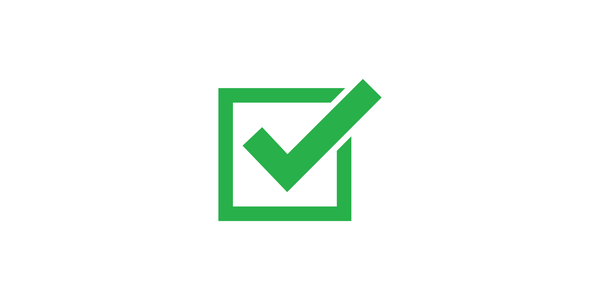 Be Careful What You Agree to Online