The Federal Aviation Administration (FAA) is proposing a new rule to let drone operators fly at night and to fly over people, without having to obtain a waiver.

The FAA has granted over 2,000 night waivers, thus, the rule allowing night operations is straight forward.  The proposed rules allowing operations over people include performance standards based on how much kinetic energy would be transferred on impact with a person, and need some explanation.

Operations at night will require two things:  (1) Lights on the drone that must be visible for three statute miles and (2) training on the risks and appropriate mitigations for night operations. As darkness increases, so does the difficulty in maintaining reference points with respect to moving lights.  As a prerequisite to a remote pilot certificate, the FAA is requiring additional and ongoing training about how to recognize and mitigate these risks.

What’s required to fly a drone over people?

Drones to be used in operations over people are classified as Category 1, 2, or 3.  Drones in each category will produce different levels of injury if they crash into a human being. The higher the number, the greater the injury and restrictions.

Category 1 is simple. If a drone weighs .55 pounds (8.8 ounces) or less, including everything on it, it may be flown over people without any further mitigations. No meaningful injury would be expected.

All Category 2 and 3 drones weigh more than .55 pounds.  They must not have exposed rotating parts that could lacerate skin and must not contain any safety defects. They must be properly and overtly labeled for their respective categories, and may be labeled only after and for so long as they have been approved by the FAA.  The proposed rule contains numerous requirements about operating and pilot instructions and record keeping directed to those who design, produce, or modify an unmanned aircraft system for Category 2 or 3. The remote pilot in command also has additional and heightened responsibilities for ensuring the small UAS is in compliance with the appropriate requirements.

The primary difference between the two categories is how much damage they can do.  The proposed rule expresses this as whether the injury the drone could cause to a human being is less severe than certain quantified thresholds set out in the rule. Because Category 2 drones must not be capable of causing serious injury, they may be flown over people in groups or at events, subject always to the existing operating rules and, hopefully, common sense.  Nothing in the proposed rule shields anyone from civil liability for negligent, careless, or reckless operation that causes damage.

Drones in Category 3 have a higher impact threshold and could cause serious injury to a human being, even death. To mitigate this risk, they may never be operated over open assemblies, but only in closed or restricted-access sites with prior notice to those in that restricted area. Category 3 drones may not maintain sustained flight over any human being not directly participating in the operation of the small unmanned aircraft or located under a covered structure or inside a stationary vehicle.  In other words, no hovering.

Drones not in Categories 1, 2, or 3 may not operate over people.

Who is responsible for engineering and enforcing these performance standards?

Much of the proposed rule addresses the standards for designating small UAS as category 2 or 3, and the remote pilot in command’s expanded responsibilities for ensuring that the drone used is in fact correctly classified.  The burden to prove compliance with the performance standards is on those who design, produce, or modify an unmanned aircraft system.  They may elect any effective solution for achieving the performance standards, and they likewise may propose any means of proving the solution works.  They then submit their “proof” to the FAA which, if satisfied, issues a Declaration of Compliance that a particular model is qualified for Category 2 or Category 3 operations.

The FAA is also requiring that those who design, produce, or modify an unmanned aircraft system for Category 2 or 3 Operations create, maintain, and make available robust operating instructions and customer service support to remote pilots.  Anyone submitting a  Declaration of Compliance must retain the relevant records for two years after the cessation of production of the small UAS for which the Declaration was submitted.

The rule is a bit awkward but hopefully as all stakeholders digest it, and comment, the final rule will be a bit more smooth. As always, please contact me if I can help. 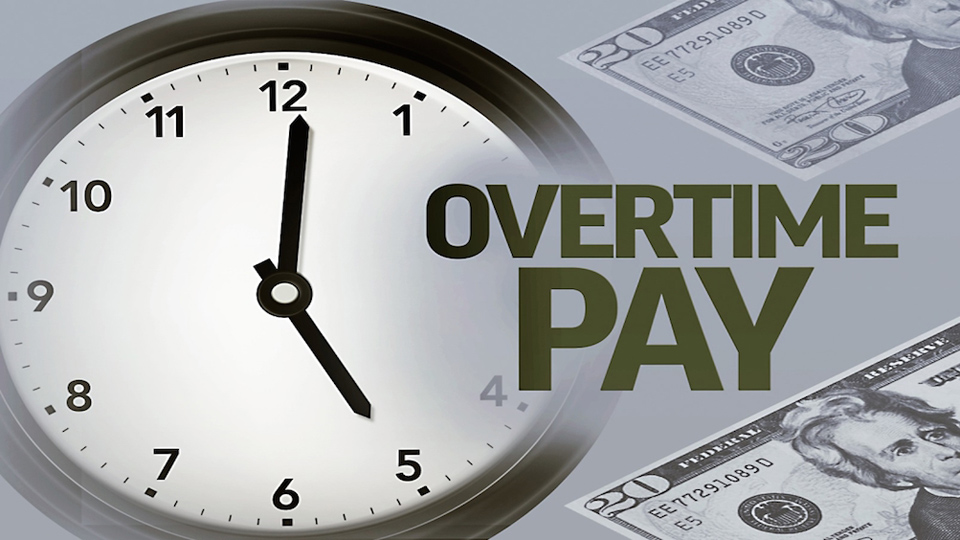 An Overtime and Salary Threshold FAQ for Employers