The Court held that “the purpose of this provision was to make it difficult for [the contractor] to compete with Universal or at least to give them pause before deciding to do so. They would have had to weigh the cost of paying the $10,000 ‘penalty’ and of immediately repaying a note that they would not otherwise have had to pay for five years against their desire to compete with Universal either directly or by affiliating with another company.” The Court further noted that without this provision, the contractor would have been free to compete without having to buy that right through the acceleration of the note and the penalty. Thus, the Court found the provision constituted a non-compete and was governed by Georgia’s Restrictive Covenant Act.

In applying the statute, the Court found the provision to be unenforceable because the promissory note contained no geographic restriction, no list of prohibited companies and a five-year prohibition. The Court further found that the agreement prevented the contractor from not only soliciting former Universal clients, it also prevented him from accepting work from Universal clients who might first contact him. In doing so, the Court found the agreement provided Universal more protection than Universal could expect under the law and also adversely impacted innocent third parties, depriving them of leaving Universal to work with the contractor. This would adversely impact other companies with no prior relationship with Universal by preventing the contractor from offering services to them in competition with Universal. Thus, the Court found the agreement failed in nearly every respect and Universal provided no legal support to overcome the presumptions of unreasonableness under the statute.

This case holds lessons for any company entering into a similar type of loan forgiveness agreement with an independent contractor, employee or otherwise. 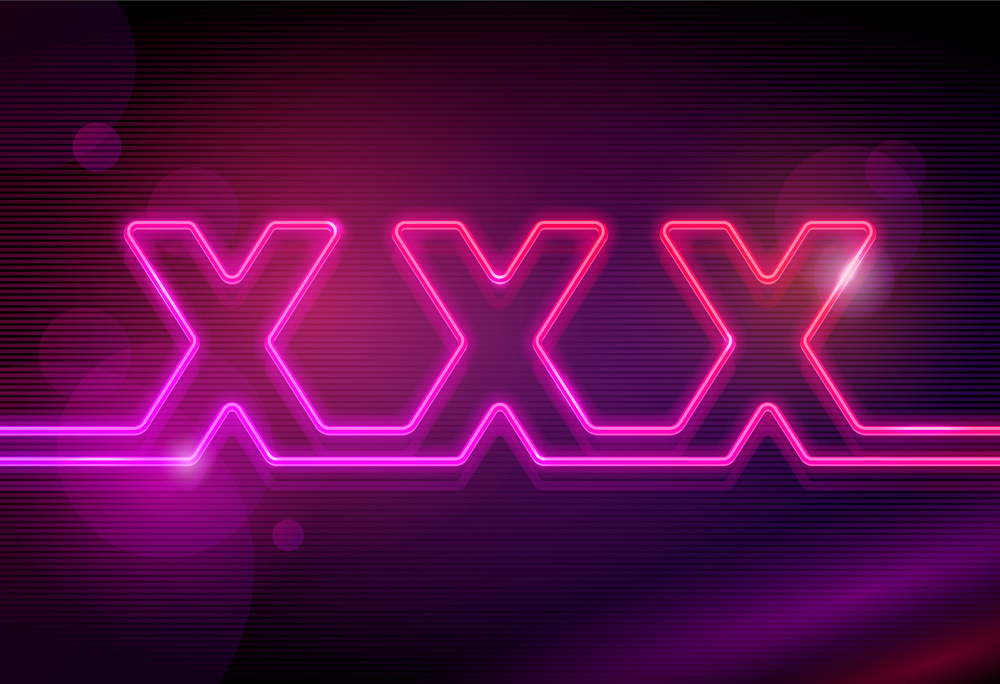 For Whom the Non-Compete Tolls