Is an Invitation to Connect on LinkedIn a Solicitation?

We recently discussed the unsettled area of customer non-solicitation covenants in the age of social media, but what happens when an employer alleges that a former employee used social media specifically to target and recruit ex-colleagues?

A unanimous decision from the Illinois First District Appellate Court in Bankers Life and Casualty Co. v. American Senior Benefits, LLC, No. 15 CH 12601 (Ill. App. Ct. 2017) affirmed the grant of summary judgment to a former employee who used LinkedIn to invite ex-colleagues to connect. Gelineau, an office sales manager who left his job with Bankers Life to join American Senior Benefits, used the popular invitation feature on LinkedIn to send email invites to three Bankers Life employees to connect with him on the social media platform.

Despite this evidence, the Illinois appeals court held that summary judgment in favor of Gelineau was proper and that the e-mail invitations to connect with Bankers Life employees were not a violation of the non-solicitation agreement between Bankers Life and Gelineau. In doing so, the court looked at cases regarding solicitation via social media on a spectrum. On one end, the court looked to BTS, USA, Inc. v. Executive Perspectives, LLC, 2014 WL 6804545, in which a Connecticut state court found no solicitation when the former employee made a LinkedIn post encouraging contacts to “check out” a website he designed for his new employer. On the other end, the court cited Amway Global v. Woodward, 744 F. Supp. 2d 657, where a court in the Eastern District of Michigan found that a social media post by a former employee telling coworkers, “If you knew what I knew, you would do what I do,” was a solicitation in violation of a restrictive covenant.

In reliance on the Amway Global case, which stated that “it is the substance of the message conveyed, and not the medium through which it is transmitted, that determines whether a communication is a solicitation,” the Illinois court found Gelineau’s actions were more similar to the employee in the BTS, USA case than Amway Global. The invitation feature that Gelineau used generated generic e-mails, which contained no mention of either employer, no suggestion that viewers visit Gelineau’s personal page to read the job posting, and no inducement to leave their employment. The court reasoned that anything past the sending of that initial invitation was solely up to the recipient: whether or not to view Gelineau’s profile, to read the description of the job posting, or to pursue such a job opportunity. The court also cited Enhanced Network Sols. Grp. v. Hypersonic Techs., 951 N.E.2d 265 (Ind. Ct. of App. 2011), which held that simply posting a job on LinkedIn was not a solicitation.

It is more important than ever that employers review their non-solicitation and non-recruitment covenants and consider whether the restrictions they impose upon social media use are sufficient. A well-drafted non-solicitation covenant with specific reference to social media may provide greater protection to an employer trying to maintain both its customer and employee base. Similarly, awareness and conformance to the terms of a covenant may help an employee avoid litigation. In fact, the Illinois court emphasized that Galineau referenced his non-solicitation agreement in text messages and only actively recruited individuals outside of the geographic area subject to the agreement. As the Bankers Life case indicates, this area of law is still developing and will continue to do so. 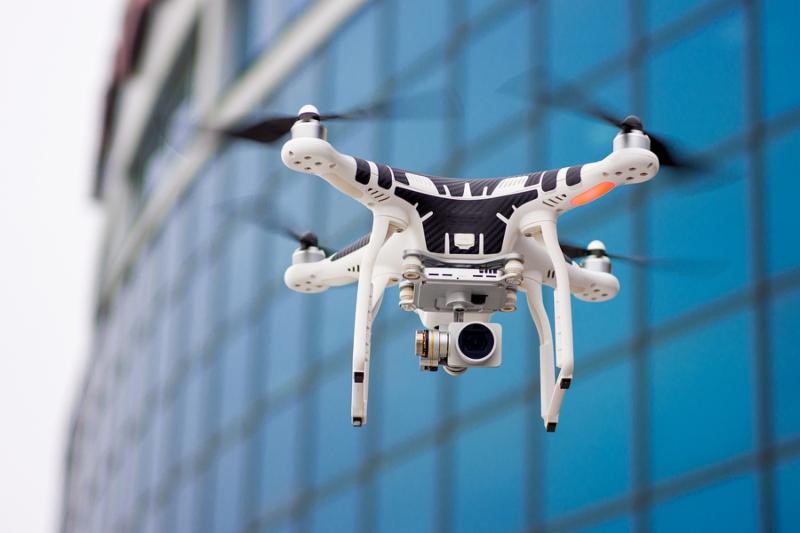