In a previous post, we informed you that the IRS announced guidance under IRS Notice 2017-48 on the treatment of leave-based donation programs designed to spur charitable relief donations to aid victims of Hurricane Harvey and Tropical Storm Harvey. As expected, on September 14, 2017, the IRS announced the same relief to support victims of Hurricane Irma and Tropical Storm Irma.

Under the guidance provided by the IRS under IRS Notice 2017-52, as long as donations are made prior to January 1, 2019, and are made to charitable organizations described in Section 170(c) of the Internal revenue Code for the relief of Hurricane Irma and Tropical Storm Irma victims, employers may contribute the cash value of the PTO donated by their employees, and the contribution won’t count toward the gross income or wages of the employees, while the employers will be allowed to deduct the cash payments as business expenses (as opposed to having to treat the contribution as a charitable donation). Electing employees, however, may not claim a charitable contribution deduction relating to the value of the forgone PTO excluded from wages.  There is no need for this since the donated leave will have already been excluded from the employee’s income.

Click here to find additional information on other tax relief available to victims of Hurricane Irma. 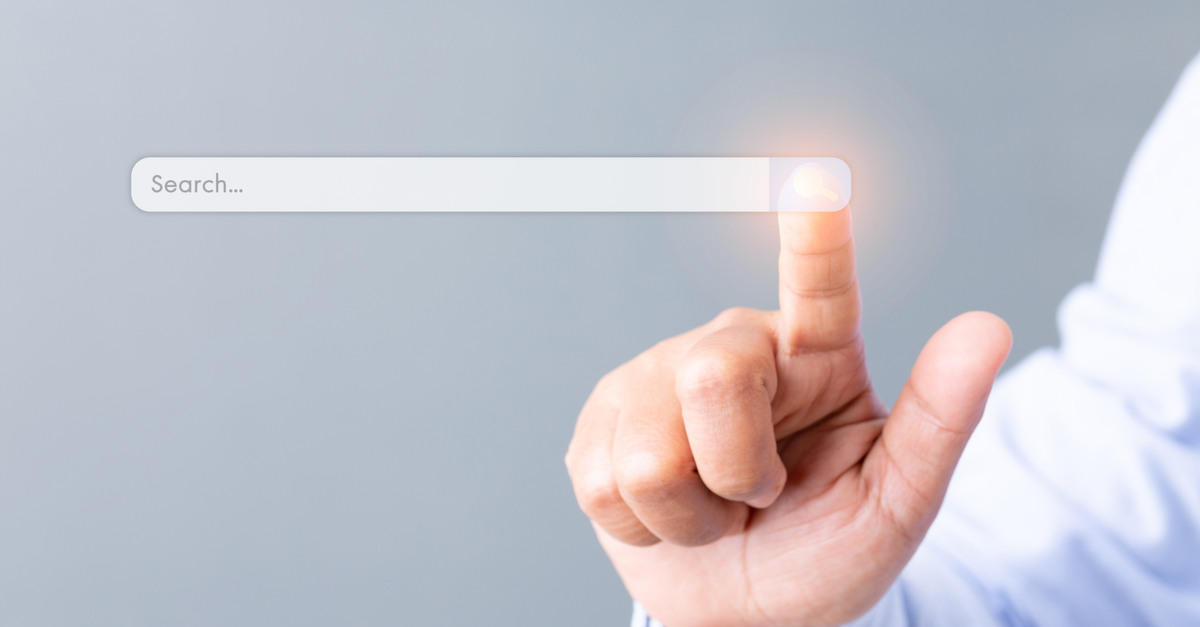 Be Careful Sourcing Images from the Internet