A perennial on the list of “Top Mistakes Entrepreneurs or Business Owners Make” is trying to do everything yourself.  At some point the owner must climb out of the trenches and let others perform certain important but complex responsibilities. The drone business is no different. Certain tasks are more efficiently delegated or outsourced. A recent report  from the Federal Aviation Administration drives this point home.

Drone operators using small unmanned aircraft systems less than 55 pounds for work or business operate under the federal aviation regulations found in Part 107. Some of the rules can be waived. To get a waiver, the operator files an application with the FAA, and if the FAA grants the waiver, the FAA will issue a written document that sets out the conditions when the rule, as written, will not apply.

Drone operators, it turns out, are apparently terrible at writing waiver applications. In early June 2019 at the FAA UAS Symposium, the FAA reported that as of January 2019, it had received approximately 14,759 requests for a waiver under Part 107. Certainly some waivers are more complicated and harder to get than others, but the FAA only granted approximately 2,000 of the 14,759 requests, and some of those were granted only after additional information was provided. Over 12,000 requests were denied. Roughly only 2 applications out of every 15 were granted. According to the FAA, “the vast majority of waiver applications [were] two sentences of less.”

This statistic indicates that the application-writing skills of most applicants leave a lot to be desired.  It does not, however, mean that applicants did not know what needed to be done to justify the waiver. In fact, in some cases the waivers were denied because the applicants failed to include elementary information that was second nature to an experienced applicant.

Business owners have enough to do without trying to master yet another skill set.  Knowing how to do something does not always mean knowing how to describe it in writing or in a way that will satisfy an administrative agency. It is often more efficient in the long run to engage others for that task. 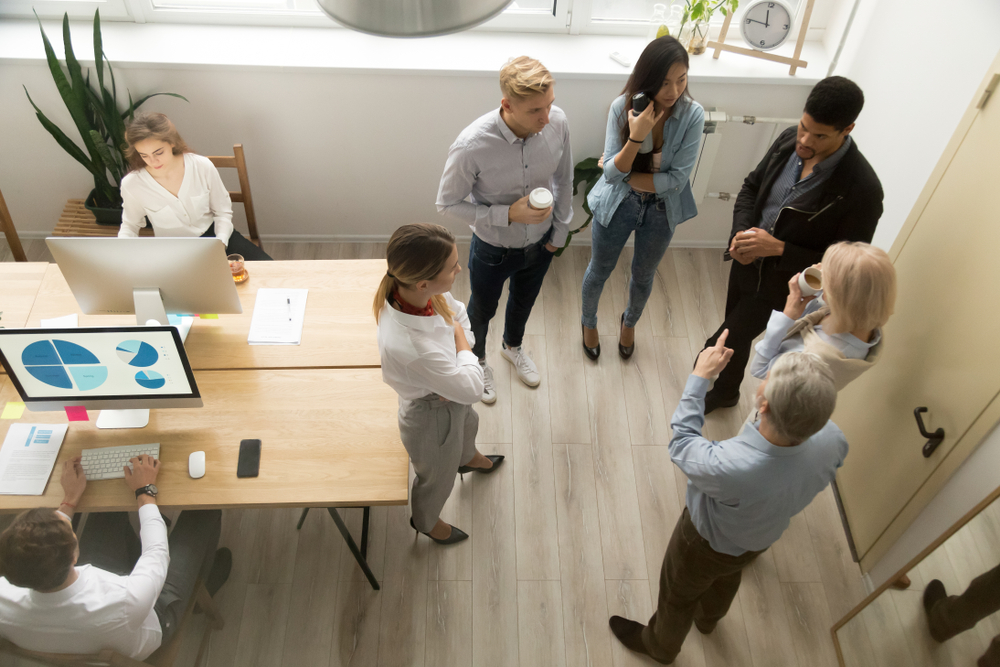