This week someone in Ohio reportedly shot down a DJI Inspire 2, according to “Rick” the owner of the late Inspire 2.

Let’s hold off on canonizing the self-described “hobbyist/aspiring drone pilot” or burning the alleged drone killer at the stake based solely on the operator’s version of events. A business litigator for more years than I like to admit and a drone lawyer with knowledge and experience concerning FAA regulations and the rules for hobbyists, I have a few questions first.

According to various internet news reports, the “hobbyist/aspiring drone pilot” states that he was flying in late evening documenting bridge construction in his neighborhood when everything went dark. He says he went to the house closest to the drone’s last location and knocked on the door to enquire about his Inspire.

Again, according to the hobbyist/aspiring drone pilot, the man who answered the door initially denied knowing anything about the drone, but later changed his story. He claimed that the drone was invading his privacy by flying over his backyard where his wife was sunbathing. When the DJI owner pointed out that it was “in the late evening,” the man allegedly confessed to shooting it down and returned the totaled drone to the owner. The DJI in the photograph above does indeed look as if it had been hit by a shotgun.

Why didn’t the drone operator have insurance? Suppose he had flown into a car or a window, caused a child to wreck a bike or scooter, and so forth?  He’s worried about the cost of the drone when he should be worried about liability for property damage or personal injury to third parties.

Was this operator a member the Academy of Model Aeronautics and was he flying pursuant to their safety rules and regulations? Was he complying with ALL requirements of Section 336? Because if not, then he was by default required to comply with Part 107.

Why did the operator not see where the drone went down? A novice “just learning” should not be flying beyond visual line of sight (BVLOS), “in his neighborhood.” If the newly minted operator was flying BVLOS, then where was the visual observer?  Furthermore, if this hobbyist is operating around a bridge, what is his drone doing over someone else’s back yard (assuming it was)?

What does the pilot mean by “late evening”? In Ohio, during this time of year, sunset appears to be around 7:50 p.m. I want to know exactly what time this occurred and verify that the drone operator was using good judgment in flying at that time.

What is the population density where the drone was being operated?  “In my neighborhood” provides no clue regarding whether this was an urban area or a rural suburb. Is learning to fly “in my neighborhood” without at least notifying the neighbors really a good idea to begin with?

Were there any airspace restrictions or temporary flight restrictions (TFRs) around the bridge?  Did the operator follow proper protocols set out, for example in the B4UFly app?  Was the bridge in use so that the drone would be a distraction to drivers? Were there workers on the bridge?

Regarding the responses of both parties

First, I’ve written about self-help remedies before. The law recognizes some form of “self-defense” for taking out a drone by any means available or necessary if one is reasonably in fear of “life or limb.” Every lawyer I know, including myself, would gladly take a case of clear self-defense.

Outside a self-defense situation, shooting a drone is usually a cure worse than the problem.  Shooting the drone is a federal crime punishable by fines and lengthy imprisonment (18 U.S.C. 32), but the federal authorities may not want a jury trial against a homeowner alleging privacy concerns with possible state law defenses. On a state level, this Ohio homeowner may well be charged criminally.  He’s looking at a lot of time, money, inconvenience, and possible penalties, including possible prison time.  His homeowner’s insurance will almost certainly not cover any of it, nor will it cover the damaged drone assuming the act was intentional – even if it covers claims involving firearms.

Until we hear from the homeowner, we cannot confirm or deny what was said. The drone operator rejected the alleged “sunbathing” claim based on the time of day. Fair enough. But I knew a physician who liked to “sunbathe” when the sun was low in the sky in order to enjoy the warmth on her skin without the risks of skin damage. Some people may in fact be undressed in the privacy of their backyard or in pools or spas. In all fairness, it doesn’t look good for the Ohio drone slayer under the reported facts.

The drone owner was advised by to:

He can report the incident to all federal agencies, but it’s not clear which ones could or would get involved in the case of a recreational drone loss not caused by a malfunction of the drone or  the operator’s conduct, and where the only damage is to the drone. Based on the presumed facts, the drone operator is not required to report the event to either the FAA or the National Transportation Safety Board (NTSB). There’s been no accident for either to investigate.  The irony of someone operating under Section 336 running to the FAA for the benefits of its regulatory scheme should also not be lost.

The FBI investigates federal crimes, and then if there has been an aviation accident, the NTSB takes over.  In 2015, the FBI did not get involved in the Kentucky case nor has it investigated any of the other handful of reported shootings.  It seems unlikely it would do so here, but times may have changed.

A better way to assess the issue is to focus on the wrongful act, not the drone. Discharging a firearm under the reported conditions may be a crime, but shooting another person’s property without excuse or justification definitely would be. This is a state law matter, and local law enforcement is the proper group to investigate any possible firearms violations or unlawful destruction of property.

Whether the drone pilot wants to sue the shooter or seek a settlement, he would be well advised to get legal counsel. While it might seem like there’s no way the shooter can avoid paying, he may well have some version of self-defense or a partial defense based on a perceived invasion of his privacy or other threat, regardless of the sunbathing story. That’s what saved the Drone Slayer from prison and hefty fines under Kentucky law.

On the facts provided, the drone owner can sue the shooter in small claims court, but the issue in these situations is usually collecting. It’s often best and least expensive in terms of time and money to take a cash settlement or just walk away.  This very situation is why insurance is a good idea.

Nothing is ever as simple as it seems. Court is not the time to ask hard questions for the first time. Getting good legal counsel to help sort out the truth of the matter is always a wise investment and avoids costly surprises and mistakes. If you have questions or legal issues related to unmanned aircraft, I would welcome the chance to discuss with you. 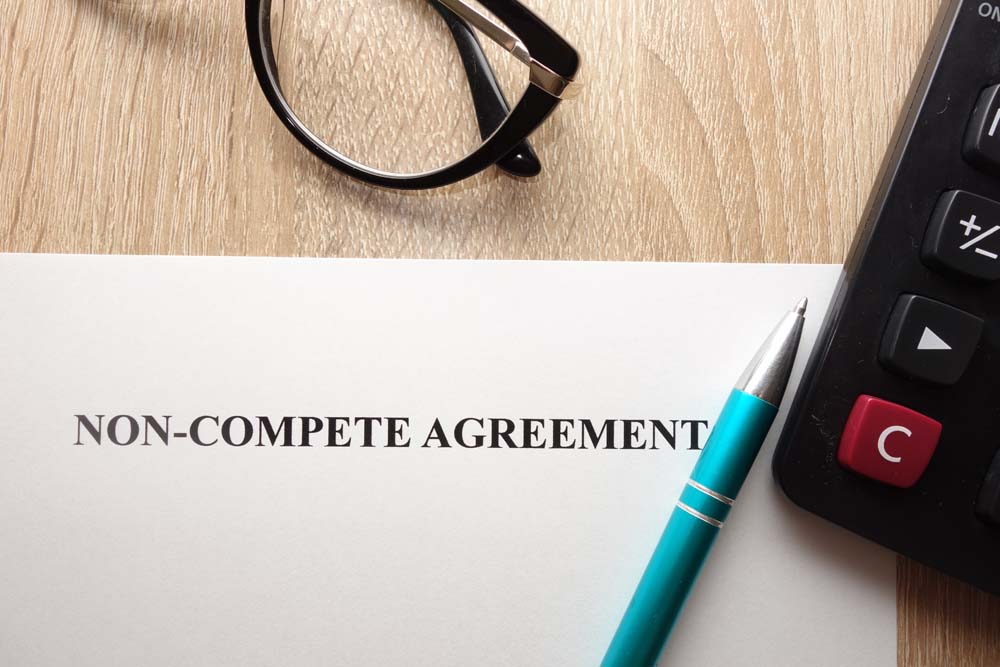