This blog has closely watched case decisions related to Georgia’s Restrictive Covenant Act (RCA), which was enacted in 2011 and substantially changed Georgia’s non-compete law.  Until recently, there were no Georgia appellate court decisions interpreting the RCA.  Then in October, the Georgia Court of Appeals decided Carpetcare v. Carle, with a majority of the panel holding that a non-compete that does not have a geographical limitation is invalid.  Now, this past week, in Patricia Kennedy v. The Shave Barber Company, LLC, 2018 WL 6694822 (December 20, 2018), the Georgia Court of Appeals reviewed and upheld a trial court’s injunction enforcing a hairdresser’s three-mile post-termination non-compete.  The Shave involves a host of interesting issues, which we discuss below.

In 2015, Ms. Kennedy began working for The Shave, a barbershop catering to males and located in the Virginia-Highlands, a trendy neighborhood in midtown Atlanta.  After several employees left and opened competing barbershops, the owner of The Shave required its hair stylists to sign employment agreements containing restrictive covenants.  Ms. Kennedy signed such an agreement in October 2016.  The non-compete in the agreement prohibited her from working in the men’s grooming industry within a three-mile radius of any location of The Shave.  The agreement also contained a customer non-solicit prohibiting her from soliciting any customer or potential customer of The Shave with whom she had any personal contact or learned of or was introduced to during her employment.  Finally, the agreement contained an employee non-solicit prohibiting her from recruiting or soliciting any employee or agent of The Shave for any hair or grooming industry position within a three-mile radius of The Shave.

In December 2017, Ms. Kennedy resigned from The Shave.  She announced her resignation via social media by posting a photo of her work-station at The Shave.  Because she “tagged” The Shave in her post, her post appeared on The Shave’s social media accounts.

She then opened her own salon, located 2.1 miles from The Shave.  She continued using the same social media accounts she used while employed with The Shave, and she re-posted photos taken at The Shave, tagging some of The Shave’s customers in her posts.

The Shave filed a lawsuit and sought an injunction.  The trial court found the restrictive covenants in her agreement were reasonable and enforceable and enjoined her from owning, operating, promoting, selling for, soliciting for, consulting for, controlling, or participating in the ownership, operation, or management of a business selling or providing the services that are the same or similar to that provided by The Shave within a three-mile radius of The Shave.  The injunction also prohibited her from interfering with or soliciting or attempting to solicit any customer or potential customer of The Shave with whom she had any personal or material contact.  Finally, the injunction prohibited her from recruiting or soliciting or attempting to recruit or solicit any employee or agent of The Shave.

Ms. Kennedy appealed the trial court’s injunction.  The Court of Appeals began its review of the injunction by noting that the General Assembly recognized in passing the RCA that “reasonable restrictive covenants contained in employment and commercial contracts serve the legitimate purpose of protecting legitimate business interests.”  The Court of Appeals also noted the RCA’s requirement that a court construe a restrictive covenant “to comport with the reasonable intent and expectations of the parties to the covenant and in favor of providing reasonable protection to all legitimate business interests established by the person seeking enforcement.”  Finally, the Court of Appeals observed that the trial court has broad discretion in deciding whether equitable relief is warranted.

Ms. Kennedy raised several arguments for why the injunction enforcing her non-compete was erroneous.  Her first argument was that she was not an “employee” within the meaning of the RCA and was also not the type of employee against whom a non-compete is allowed under the RCA.  The RCA defines an employee as including any person “in possession of selective or specialized skills, learning, or abilities or customer contacts, customer information, or confidential information.”  The RCA permits the enforcement of post-employment non-competes against employees who “customarily and regularly solicit for the employer customers or prospective customers.”  The Court of Appeals found there was sufficient evidence that Ms. Kennedy was such an employee.  She regularly posted her work schedule and a link to The Shave’s website to her social media accounts, encouraged clients and potential clients to patronize The Shave, posted photographs of services she provided at The Shave to her accounts, and directly mentioned and tagged The Shave in these posts.  She provided services to 230 repeat customers per month.  Given this evidence, the Court of Appeals concluded the trial court did not abuse its discretion in finding Ms. Kennedy came within the definition of an “employee” under the RCA and was the type of employee who could be subject to a non-compete under the RCA. (To read about a case where a judge found an employee could not be subject to a non-compete under the RCA, click here).

Ms. Kennedy also challenged the reasonableness of the geographic restriction in her non-compete.  The evidence presented to the trial court showed that most of The Shave’s customers live and work within three miles of its Virginia-Highlands location.  Although the non-compete applied within three miles of any The Shave location, The Shave operated only one location and had no plans to open other locations.  These facts, coupled with the trial court’s decision to modify the non-compete to apply only to three miles from the Virginia-Highlands location and not any future locations, rendered the geographical restriction reasonable in the eyes of the Court of Appeals.

Ms. Kennedy also argued that the scope of the non-compete was over-broad.  Under Georgia’s old common law, covenants which prohibited an employee from working in “any capacity” were considered facially over broad and invalid.  Ms. Kennedy argued that the RCA maintains this limitation on non-competes and that her non-compete contained such an overbroad restriction.  The Court of Appeals did not decide whether the RCA permits an “any capacity” covenant.  Rather, the Court of Appeals found Ms. Kennedy’s non-compete was not such a covenant because it only prohibited her from providing services that are the same or similar to those provided by The Shave.

Ms. Kennedy also challenged the portion of the injunction enforcing the customer non-solicitation covenant.  Specifically, she argued that using social media to post pictures of her work and tagging The Shave’s customers in pictures does not constitute solicitation.  While the Court of Appeals specifically declined to decide whether more generalized social media posts constitute a solicitation, the Court of Appeals held that here, the evidence authorized a finding of solicitation, given that she had used social media during her employment to solicit customers and her posts were targeted toward informing her former clients that she was opening a new salon and was trying to solicit their business.  For example, in a post twelve days after her resignation, Ms. Kennedy implored existing clients to refer new clients in order to receive discounts.  The Court of Appeals concluded messaging of this nature went beyond a mere general “announcement” of a new position, which some courts have concluded does not constitute solicitation.

Finally, Ms. Kennedy argued that the trial court improperly balanced the harms in issuing the injunction, claiming that she would face bankruptcy and financial ruin if the injunction was upheld.  The Court of Appeals rejected this argument, pointing to portions of the record which showed that the trial court took Ms. Kennedy’s situation into account in balancing the harms.  The Court of Appeals noted that the record supported a finding that The Shave stood to lose customer relationships and would suffer irreparable harm if an injunction stopping Ms. Kennedy from further violating her agreement was not entered.

When lawyers and others debate the pros and cons of using non-competes, a question that frequently enters the discussion is whether a hairdresser can be subject to a non-compete.  The answer, at least as to hairdressers in Georgia like Ms. Kennedy, appears to be yes. 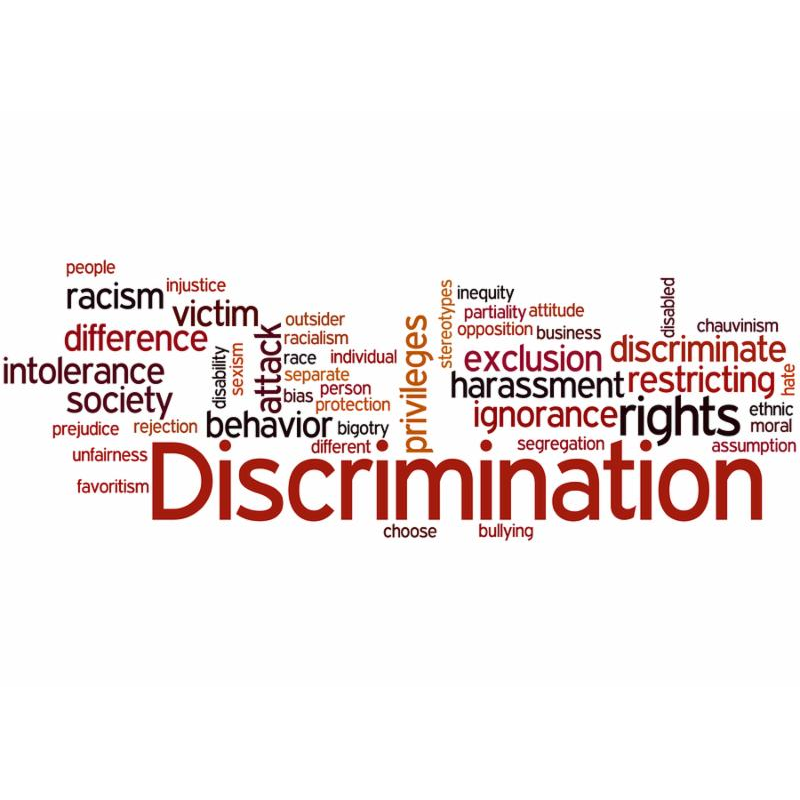