The sports world was rocked when former Las Vegas Raiders head coach Jon Gruden filed a lawsuit against the National Football League (“NFL”) and Commissioner Roger Goodell alleging they were responsible for leak of emails that led to his resignation.

The emails surfaced in an investigation into alleged workplace misconduct in the front office of the Washington Football Team. Gruden alleges that the email leak was a “malicious and orchestrated campaign” to destroy his career and reputation.

Interestingly, all of Gruden’s communications that were leaked were sent while Gruden was employed by ESPN, and not affiliated with the NFL or the Las Vegas Raiders.  The lawsuit also alleges that Gruden’s emails were the only ones made public out of the 650,000 emails collected in the NFL’s investigation of the Washington Football Team.

Interference with Contractual Relations
The crux of the lawsuit is a claim of intentional interference with contractual relations. Specifically, the claim alleges that the defendants interfered with Gruden’s existing contract with the Las Vegas Raiders, and also seeks damages for losses of endorsement with Sketchers and the video game Madden NFL 2022.

Generally, to recover under a theory of tortious interference with contractual relationships, an individual must show:
(1) the existence of a valid contract;

(2) that the accused party acted intentionally, without privilege or legal justification, to induce another not to enter into or continue a business relationship with the individual; and

(3) the existence of financial damage.

Gruden, for example, alleges that at the time the emails were leaked, the NFL and Commissioner Goodell knew of his coaching and endorsement contracts, intentionally interfered with those contractual relationships for the purpose of harming Gruden, and caused him financial and reputational damages.

Specifically, Gruden alleges, among other things that, the NFL initially leaked an email to the Wall Street Journal (“WSJ”) and then pressured the Raiders to fire Gruden after the WSJ published a report about the email. Despite this pressure, Gruden coached the Raiders the following weekend. When the Raiders had not terminated Gruden, the NFL and Commission Goodell added pressure by intimating that more documents would become public if Gruden remained employed. The complaint then alleges that the defendants “followed through”:

“On October 11, 2021, the New York Times published a report (“NYT Report”) outlining additional emails that were sent between Gruden and Allen (a coworker). These emails were leaked by Defendants despite being treated as confidential as part of the Washington Football Team investigation. The NYT Report described these emails as containing racist, homophobic, and misogynistic language by Gruden in conversations with Allen. They also contained insulting a derogatory language by Gruden against Commissioner Goodell.”

Within hours of the NYT Report going public, Gruden was forced to resign.

Under Georgia law, claims for tortious termination of an employment contract are recognized and arise in two categories:
(1) where there is a definite term of employment and the corporation or employer would be liable for the breach of the employment contract; and
(2) where, even though the contract is terminable at will, a party with no authority to discharge the employee, being activated by an unlawful scheme or purpose to injure and damage him, maliciously and unlawfully persuades the employer to breach the contract with the employee.

Thus, an at-will employment relationship can give rise to a cause of action for tortious interference where a party with no authority to discharge the employee, maliciously and unlawfully persuades the employer to breach the contract with the employee.

Georgia is not alone. New York, for example, also recognizes a claim for tortious interference of an at-will employment relationship if the party can demonstrate that the defendant utilized wrongful means to affect the termination.

Conclusion
Tortious interference claims are commonly asserted in a wide variety of commercial litigation including, but not limited cases alleging unfair competition.

Gruden’s lawsuit against the NFL and Commissioner Goodell illustrates that tortious interference with contractual relations can also be based on contractual employment relationships. In order to prevail in such a case, a party must be able to prove that the interfering party acted intentionally and without legal justification and caused financial injury.

It is important to appreciate that an at-will employment relationship can give rise to a cause of action for tortious interference. 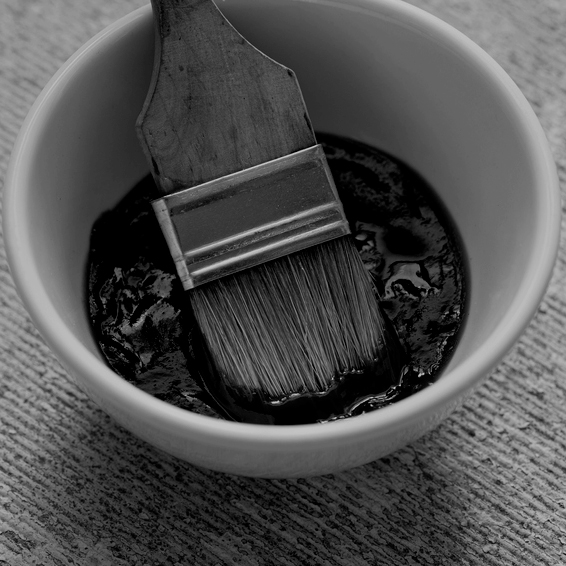 Filing suit on a former employee

A Noncompete Case and BBQ