Last month, the Government Accountability Office (GAO), the U.S. government agency responsible for monitoring and auditing government spending and operations, released a 56-page report recommending that Congress consider enacting a federal internet privacy law in the United States.  The report had been requested by the House Energy and Commerce Committee.  You can view the GAO report here.

According to the GAO report, “Congress should consider developing comprehensive legislation on Internet privacy that would enhance consumer protections and provide flexibility to address a rapidly evolving Internet environment.”  In the report, the GAO recommended that the Federal Trade Commission (FTC) be responsible for enforcing internet privacy while also raising concerns about the FTC’s enforcement abilities.

The GAO report gives added momentum to the creation of a federal data privacy statute in the U.S. In the U.S., though most states have enacted laws regulating the collection and use of personal data, no comprehensive federal statute governing the collection and use of personal data currently exists. The federal privacy-related legislative landscape currently involves a patchwork of laws dealing with specific categories of information such as medical health information (The Health Insurance Portability and Accountability Act) or financial information (The Financial Services Modernization Act (Gramm-Leach-Bliley Act)).  The FTC also addresses internet privacy issues under the Unfair and Deceptive Practices Act.

There are many hurdles needed to be overcome to create a federal data privacy law acceptable to all stakeholders. These hurdles include state pre-emption, determining appropriate levels of statutory fines and determining the proper agency to enforce the statute.  Even so, we seem to be inching closer to a new federal privacy law. 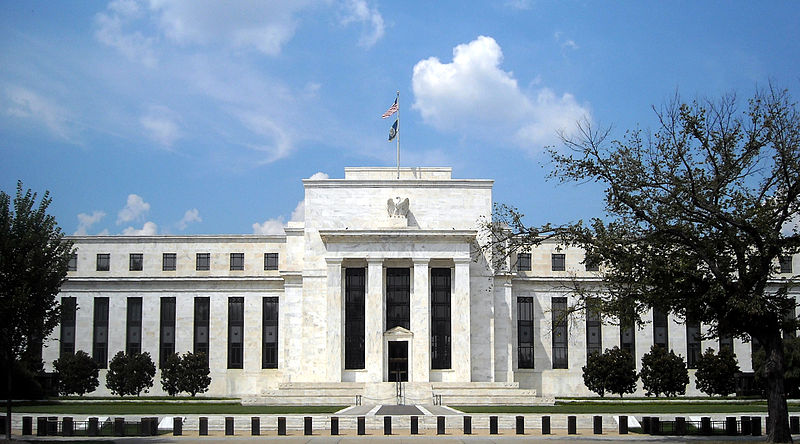