Within the past 10 years, the Internet has rapidly removed geographic barriers and revolutionized the way the world communicates and transacts business. In response to this move towards a more paperless society, the Georgia Legislature recently passed the Uniform Electronic Transactions Act. Georgia is the 47th state to adopt the Act, which will go into effect on July 1, 2009.

The Act provides and establishes uniform standards for the enforceability of electronic transactions. Importantly, the Act is voluntary and does not require parties to engage in e-commerce. For it to apply, parties must intend to conduct transactions electronically. In those instances, the Act sets the following ground rules for e-commerce transactions:

Despite the revolutionary nature of its subject matter, the Act represents not so much a sea change, but an evolution of the law as it relates to e-commerce transactions. In what some have termed a “minimalistic” approach, the Act does not impose heavy burdens on businesses and individuals. Instead, the Act aims to provide certainty that the same legal principles that are applicable to contract formation, the authenticity of evidence, and the transferability of rights are just as applicable to electronic transactions as they are to transactions memorialized on paper. The Act reflects that, although technology continues to evolve, fundamental principles of law remain constant. 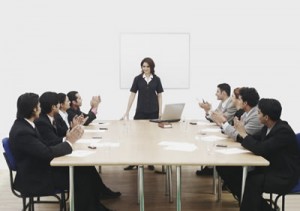