Registration is required before filing a copyright infringement action

This is perhaps the most high-profile example of the impact of the U.S. Supreme Court’s decision in Fourth Estate Public Benefit Corp. v. Wall-Street.com, LLC, where the Supreme Court definitively held that actual registration of a copyright is a prerequisite to a copyright action, resolving a long-running split in the U.S. Circuit Courts.  In dismissing the lawsuit against Ms. Hadid, the New York District Court held that the Supreme Court’s decision foreclosed the paparazzi agency’s copyright infringement claim against Ms. Hadid.  Though the agency had filed its application for registration of its copyright, it had not received actual registration of its copyright by the time it filed the lawsuit.

The copyright lawsuit against Ms. Hadid raised several interesting questions regarding copyright and photos.  Ms. Hadid argued that her posting of the photo was fair use because she merely reposted the photo to her Instagram and made no effort to commercially exploit it.  She also argued she had an implied license to the photo because she contributed to it by posing and smiling for the photo, choosing her outfit, and cropping the picture before posting it.  Thus, she argued, the photo embodied simultaneously created original expressions by both participants: the photographer taking the picture and Ms. Hadid posing for the photograph.

These issues were not resolved in this case as it was dismissed on procedural grounds.  Nevertheless, in a world where photographs can be taken on cellular phones by virtually anyone at any time, and the overwhelming popularity and use of social media, these issues are sure to come to a head in the future. If you have questions about a copyright matter, please let me know if I can help. 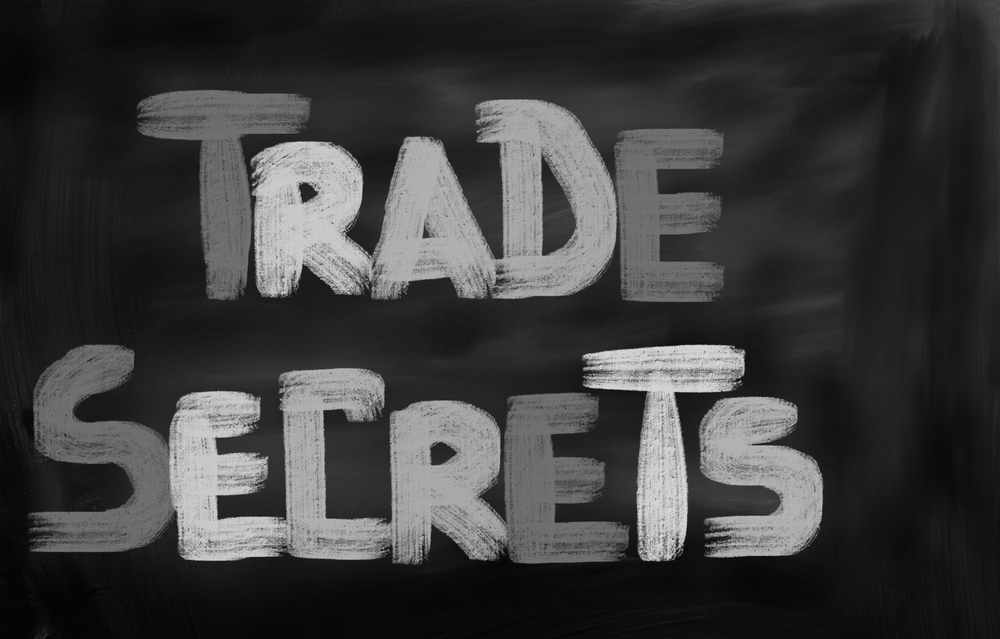