With Election Day around the corner, many Georgia newspapers have written on the five ballot measures that Georgia voters will be called upon to vote for or against.  As this blog has written about extensively, one such measure is Amendment One.  Amendment One, if passed, would amend Georgia’s Constitution to permit legislation providing for judicial modification of restrictive covenants in employment agreements.

Many of the newspapers which have commented on the measure oppose Amendment One, often based on concerns that the language of the question that voters will be asked to answer is misleading. Following are several articles discussing Amendment One:

The Atlanta Journal-Constitution: Amendment on ballot would strengthen non-compete agreements;

Athens Banner-Herald Editorial: Amendment One is too confusing for words;

Creative Loafing – Our pick for ballot measures: Yes to All (except Amendment One); 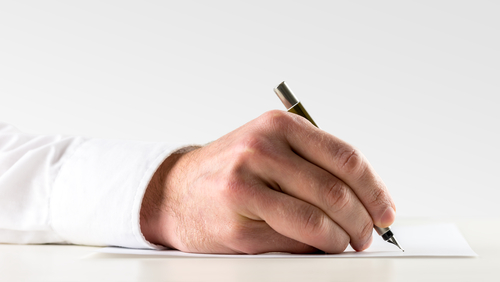