On November 2, 2010, Georgia voters were asked to vote on Amendment One, a ballot referendum to amend the Georgia Constitution to grant the state legislature greater authority to regulate the reasonableness of contracts containing restrictive covenants, such as non-competes.

Amendment One passed overwhelmingly, with approximately 67% of voters voting in favor of the referendum.  The passage of Amendment One means that legislation significantly changing Georgia’s law on non-competes, which was previously passed by Georgia’s General Assembly, will go into effect.  As discussed previously on this blog, the new law should make it easier for employers to enforce non-competes and other restrictive covenants against former employees, at least with respect to restrictive covenants in contracts that are signed from this point forward. 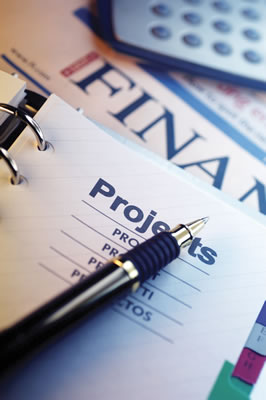 So when does Georgia’s restrictive covenants law actually change?