Automotive Assurance Group v. Justin Giddens, 2020 WL 10056277 (N.D. Ga. Dec. 16, 2020), involved a dispute between competitors that provide automotive service contracts to dealerships across the country. The decision contains valuable lessons on how to draft both noncompete agreements and computer and email policies that will actually protect an employer from unfair competition in the marketplace.

Background
Justin Giddens began working for American Assurance Group as a sales representative in 2014.  He was required to sign an agreement containing restrictive covenants when he joined. In that agreement, he was appointed as a sales representative to sell and promote the company’s products in the “Southern and Eastern states in the USA”.  That area was referred to in the agreement as the “Territory”.

The same agreement contained a noncompete that prohibited Mr. Giddens from competing with the company for one year after the end of his employment. While the agreement contained the definition of his sales territory described above, the paragraph containing his noncompete did not incorporate or reference this territory and it did not contain any other territorial limitation.

Mr. Giddens Leaves and Gets Sued for Allegedly Violating his Noncompete
In July of 2020, Mr. Giddens resigned and joined CareGard Warranty Services, Inc. (CareGard).  Mr. Giddens allegedly “double-deleted” certain emails he exchanged with customers shortly prior to his resignation from American Assurance Group. That is, he permanently deleted the emails so they no longer existed in his mailbox. He also allegedly accessed his company account on the notetaking application, Evernote, a week after he resigned. American Assurance Group sued Mr. Giddens in the Northern District of Georgia for violating his noncompete and nondisclosure obligations, and it focused on the fact that two of its customers had transferred their business to CareGard following Mr. Giddens’ resignation.

The first section requires that a noncompete be reasonable in time, geographic area and scope, and the second section provides that any restrictive covenant not in compliance with the RCA is unlawful and unenforceable. Judge Ross observed that while the agreement defines Mr. Giddens’ territory as the “Southern and Eastern states in the USA”, this definition is the area in which Mr. Giddens was assigned to work.  The territory was not incorporated into or referenced in the noncompete in paragraph 4 of the agreement he signed in 2014. Judge Ross thus found that the plain text of the noncompete contained no geographic limitation.  It was therefore unenforceable as a matter of law.

Judge Ross found alternatively that even if she were to find that the above territory had been incorporated into the noncompete, that territory was still inadequate to comply with Georgia law. She pointed to the RCA’s requirement that for a geographic limitation to be reasonable, the person bound by the restraint must be able to reasonably determine the maximum reasonable scope of the restraint at the time of termination.  She found that the phrase “Southern and Eastern states in the USA” was not a sufficient description that would have allowed Mr. Giddens to determine the maximum reasonable scope of the area in which he was restrained.  She specifically pointed out that this territory does not contain boundary lines, specific state limitations, or any other details, and thus could easily be misunderstood.

Judge Ross Rejects the Claims Based on Mr. Giddens’ Deletion of Emails and Evernote Access
American Assurance Group also asserted claims against Mr. Giddens for breach of his nondisclosure agreement and for violating the Computer Fraud and Abuse Act (CFAA).  These claims were based on the allegations that he “double-deleted” emails with customers in the weeks prior to his resignation and accessed the Evernote system a week or so after he resigned.  The Court rejected both of these claims at the preliminary injunction stage.

With respect to the nondisclosure claim, Judge Ross found that American Assurance Group had failed to show how Mr. Giddens’ alleged improper conduct was in any way connected to the two customers that moved their accounts from American Assurance Group to CareGard.  With respect to the CFAA claim, Judge Ross found that there was no evidence that Mr. Giddens was not authorized to access and delete emails on his email account in the weeks leading up to his resignation.  She similarly found that American Assurance Group had failed to demonstrate that his post-resignation access of Evernote was unauthorized given that his company’s credentials still worked at the time that he accessed Evernote shortly after his resignation.

Takeaways
Automotive Assurance is a good reminder that noncompetes will not be rubber-stamped under the RCA, and that courts will not strain to find ways to enforce them when they plainly violate the letter of the statute.

Judge Ross’ CFAA ruling also serves as a good reminder that companies should be diligent in drafting and implementing policies that prohibit improper computer activity, such as Mr. Giddens’ pre-departure practice of “double-deleting” emails.  Companies should also have protocols in place to ensure that employees’ access rights to company systems is promptly terminated as soon as an employee leaves the company.

If you have questions regarding your companies’ computer use policies or the restrictive covenant agreements it is currently using with its employees, please feel free to reach out to me. 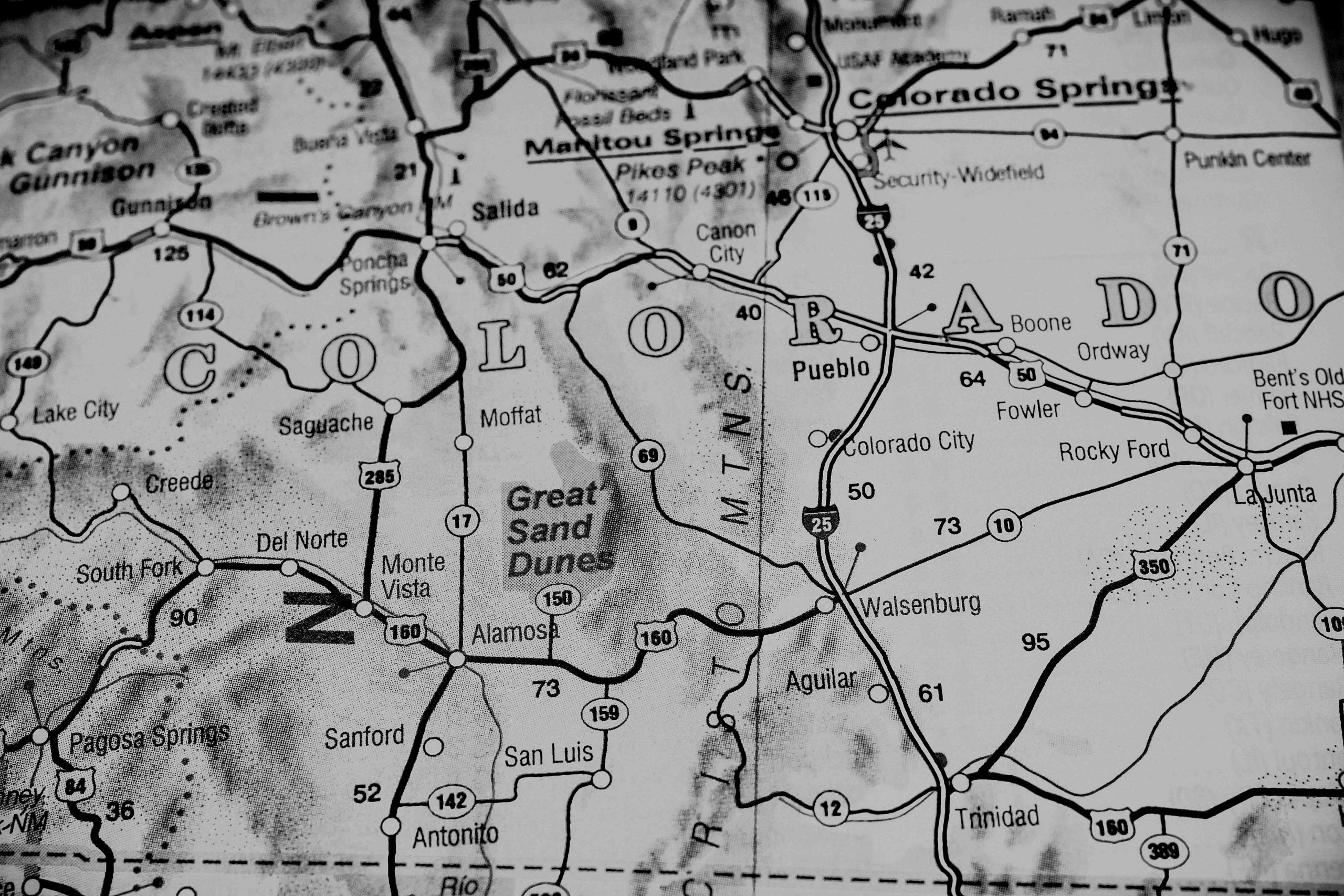