Cox v. Altus Healthcare and Hospice, Inc., –S.E.2d–, 2011 WL 198388 (Ga. App. Jan. 24, 2011), is the first appellate decision in Georgia to cite Georgia’s new restrictive covenants law, which recently went into effect.   The decision confirms that the Court of Appeals will apply pre-existing case law to decide the enforceability of restrictive covenants entered into prior to ratification of the amendment to the Georgia Constitution which implemented the new law:  “Now effective as a result of the ratification of an amendment to the Constitution of Georgia in the general election of November 2, 2010, O.C.G.A. § 13-8-2.1(a) authorizes covenants ‘that restrain in a reasonable manner.’  (cit. omitted).  However, Ga. L. 2009, p. 231, § 4 provides that the new version of the statute ‘shall not apply in actions determining the enforceability of restrictive covenants entered into before’ the ratification.  We therefore apply the law of restrictive covenants as it existed before that event.”  Id. at *3.

Cox thus counsels employers of the risks associated with seeking to enjoin a former employee based on restrictive covenants which may be found to be overbroad and illegal by a reviewing court. 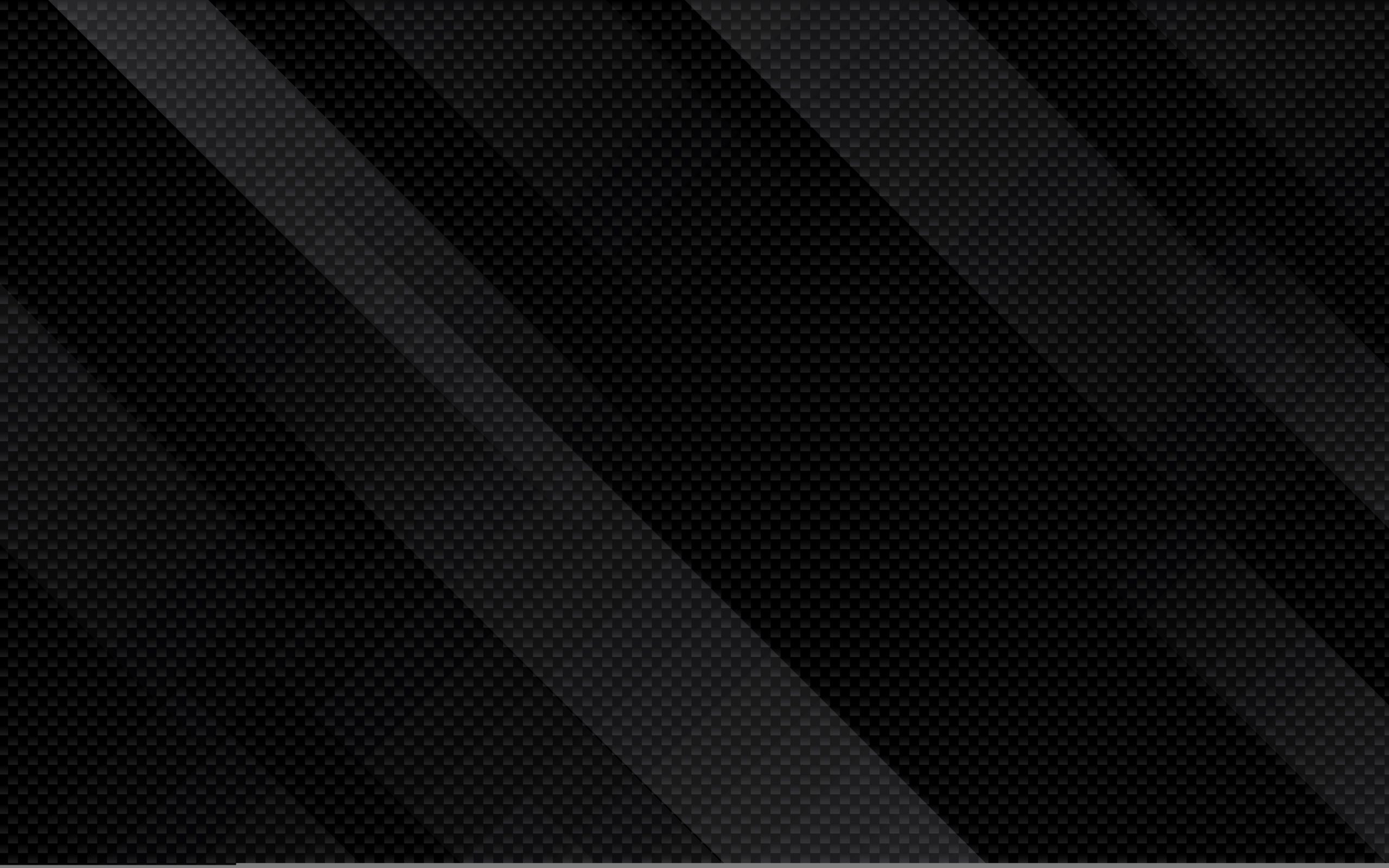 The Game Has Changed: What Will Litigation Under The New Restrictive Covenants Act Look Like?