In the case of Board of Regents of the University System of Georgia v. One Sixty Over Ninety, LLC, 2019 WL 2635620 (June 27, 2019), in a case of first impression, the Georgia Court of Appeals held that the Georgia Trade Secrets Act of 1990 does not contain an express or implied waiver of sovereign immunity. However, the Court also held that a violation of the Trade Secrets Act constitutes a tort for which a litigant may pursue a trade secrets claim against a state entity under the Tort Claims Act.

In the case, One Sixty Over Ninety (160) filed suit against the University of Georgia (UGA) for a violation of the Trade Secrets Act.  160, a creative services agency that provides branding, strategy and planning insights to various entities, including institutions of higher education, was recruited by UGA to assist in a “branding initiative” for its capital campaign.  160 prepared and presented a proposal to UGA, the content of which it considered confidential.  After receiving both the written and on-campus proposal, a UGA employee distributed the contents of 160’s proposal to a competitor that was also bidding for the work.  160 alleged that such distribution, because of the content of the proposal and the confidentiality assurance it received from UGA, constituted a violation of the Trade Secrets Act.

In response, UGA filed a motion to dismiss on the grounds of sovereign immunity.  Though the trial court agreed with UGA’s claim that the Trade Secrets Act does not waive sovereign immunity, either explicitly or implicitly, it concluded that a violation of the Trade Secrets Act, “constitutes a tort that is actionable under the Tort Claims Act,” and denied UGA’s motion to dismiss.

Citing O.C.G.A. section 51-1-1, the Court specifically held that Georgia law generally defines a “tort” as an “unlawful violation of a private legal right other than a mere breach of contract, express or implied and that a tort may also be the violation of a public duty if, as a result of the violation, some special damage accrues to the individual.” Thus, the Court concluded, that a violation of the Trade Secrets Act constitutes a tort under Georgia law.

In its ruling, the Court also concluded that there were sufficient allegations that 160’s information was a trade secret, as 160 adequately sought to keep the materials confidential and even received an assurance of confidentiality from UGA.

Thank you to Henry Fink, BFV’s summer intern, for his help in writing this blog post. 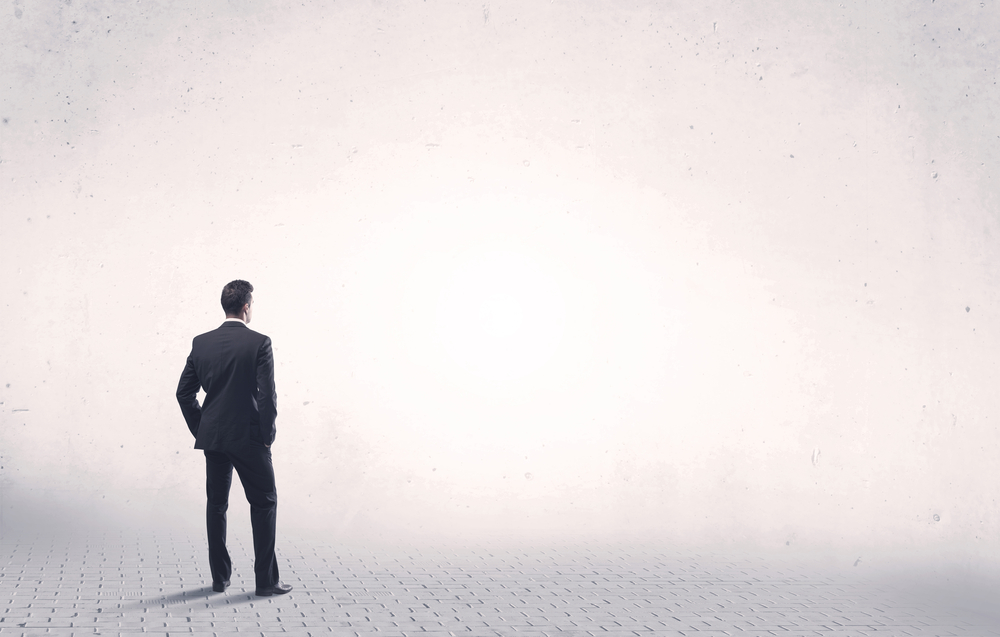 How to end bad business relationships