As previously reported in this blog, in November 2018, Georgia voters approved a constitutional amendment to establish a statewide business court for business cases and matters.

The Georgia Statewide Business Court (“GSBC”) opened its doors on August 1, 2020. This is the first new court established in Georgia in 114 years. The first judge of the Court is the Honorable Walter Davis, a former federal law clerk, partner in the Atlanta office of Jones Day, and professor of securities law.

Although Georgia is regularly cited as one of the best states in the country in which to do business, prior to the GSBC, Georgia did not have a dedicated business court like several other states.

While the GSBC will improve Georgia’s judicial system as a whole and make Georgia an even better and predictable place to do business, for readers of this blog, the GSBC represents an attractive forum for non-compete, trade secret and related litigation. In fact, the Georgia Statewide Business Court has expansive subject matter jurisdiction which specifically includes cases involving claims under the Georgia Trade Secrets Act as well as breach of business contracts and business torts (as long as the amount-in-controversy requirement is satisfied).

The GSBC also shares equity jurisdiction with the Superior Courts and there is no amount in controversy requirement for an equity case. Therefore, when seeking to pursue an injunction for trade secret theft or violation of a noncompete, a customer nonsolicit, an employee nonrecruitment or no-hire provision, a confidentiality provision or other restrictive covenant against a departing employee or other breaching party, the GSBC represents a very attractive alternative to filing in the Superior Courts around the state.

One of the key hallmarks of the GSBC is that it is intended to allow business disputes to be resolved efficiently. In speaking at our annual ICLE seminar on Restrictive Covenants and Trade Secrets in Georgia, Judge Davis emphasized the hands-on approach he intends to take to cases and how that approach is particularly well suited to cases in which a party seeks an injunction on an emergency basis such as in restrictive covenant and trade secret litigation.

Judge Davis said litigants and lawyers should expect:
(a) clear and concise rules;

(b) a focus on convenience and limiting the burdens of litigation on the parties;

(e) a focus on technology; and

(f) accessibility and availability of Judge Davis and his staff.

The next time you need to pursue an injunction against an unscrupulous, departed employee or other party, consider the GSBC a great option when selecting a forum for the action. 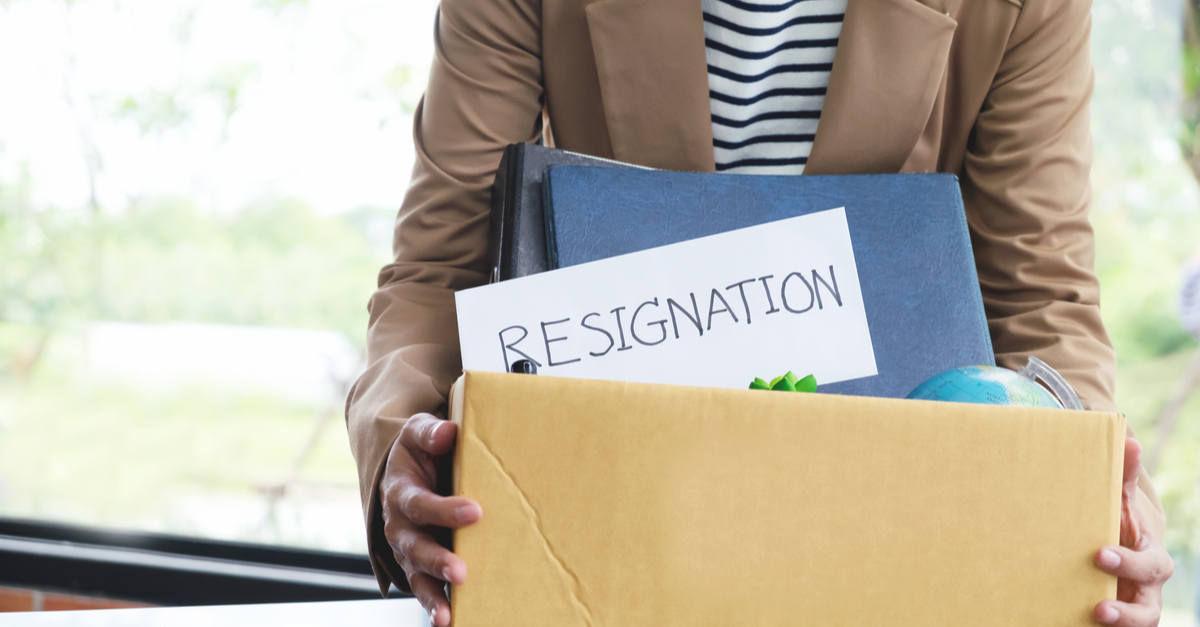