Not so sure about fraudulent conveyance? Consider this. You’re a business owner and a customer owes you a substantial sum.  You sense the customer is not going to pay and suspect the customer (individual or business) is shedding assets.  You’re evaluating options.  What do you do?  Where did the assets go?  Is the receivable uncollectible?  Are you stuck? Your answer may lie in the Voidable Transactions Act.

Georgia adopted the Georgia Voidable Transactions Act, a model statute followed by numerous states.  The Act prohibits transfers made with the intent to hinder, delay or defraud any creditor of the debtor, also known as a “fraudulent conveyance.”

The Act is not the exclusive remedy for a creditor.  Rather, any traditional remedy or relief that existed before the Act was passed remains intact.

What does the Act cover?  The law applies to any “asset” of a debtor.  In other words, the law’s use of the word asset or property can be anything that may be the subject of ownership.  It can be an income producing property (such as a commercial building) which could include both the real property as well as the revenue stream generated from lease interests.

Who does the Act protect?  A “creditor” is an individual or entity who has a claim.  Importantly, one’s claim does not need to be reduced to judgment.  It does not even need to already be an existing lawsuit.  Rather, a “claim” is very broadly considered, and includes any right to payment, whether liquidated, unliquidated, contingent, disputed, or undisputed.

Most claims under Act must be filed within four years, although there is one subset of fraudulent conveyance claims that has only a one-year statute of limitations.  The varying statutes of limitations points out the need for any creditor who suspects it may have a claim under the law to be vigilant and proactive.

Who can be sued under the Act?  If a transaction is determined to violate the Voidable Transfers Act, the creditor has a possible claim against both the transferor (the debtor) and also the transferee (the recipient of the property transferred).

Creditors would be wise to analyze their rights under the Act in pursuit of a debt.  This could be as simple as a financial institution (bank or credit union) seeking recovery of a promissory note; or, in a more complicated scenario, any business or business owner seeking payment under an agreement where it suspects the debtor may have taken steps to make collection efforts more difficult.

Future blogs will explore the elements of these claims in greater detail and highlight some of the intricacies of both analyzing and litigating fraudulent conveyance claims under the Uniform Voidable Transfers Act. 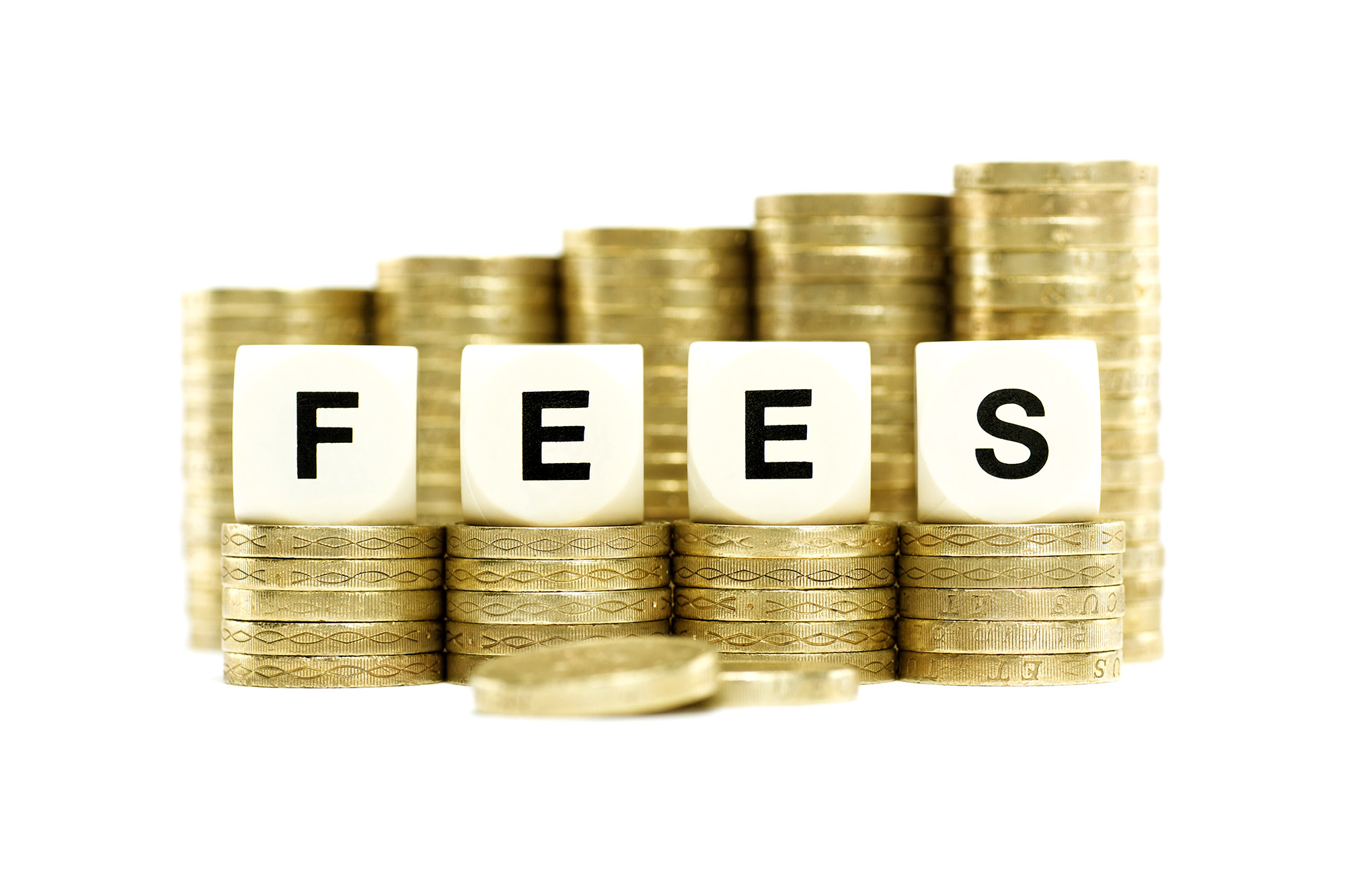 Impact Fees: What are Those?