Many financial services firms have at some point been members of the Financial Industry Regulatory Authority (“FINRA”), or its predecessor, the National Association of Securities Dealers (“NASD”).  As part of FINRA/NASD’s rules, members are required to arbitrate certain claims, including, among others, claims involving former employees.  Metropolitan Life Insurance Company v. Puzzo, Civil Action File No. 1:13-cv-3858-TWT, 2014 WL 1817636 (N.D. Ga. May 6, 2014), addresses the question of whether a former member of FINRA/NASD is still subject to this arbitration requirement.

Garrett Puzzo was the managing director of the Atlanta office of Metropolitan Life Insurance Company (“MetLife”).  He entered into an agreement containing a non-solicitation covenant which prohibited him from soliciting MetLife’s employees for eighteen months following the termination of his employment.

Mr. Puzzo’s employment was terminated in October 2012.  MetLife and Mr. Puzzo entered into a separation agreement shortly thereafter.  Pursuant to that agreement, Mr. Puzzo received $218,795.00 in severance pay.  In exchange, among other things, he reaffirmed his promise to abide by the agreement containing the non-solicitation covenant.  The separation agreement provided that if he breached that agreement, he must return 75% of the severance pay.

Following the end of his employment, Mr. Puzzo joined the Tampa office of Prudential Financial, Inc. (“Prudential”).  MetLife subsequently alleged that Mr. Puzzo had recruited three employees of MetLife’s Atlanta agency to join the Tampa agency of Prudential which Mr. Puzzo was now managing.  MetLife filed suit claiming that because Mr. Puzzo had breached the non-solicitation covenant, MetLife is entitled to restitution of 75% of Mr. Puzzo’s severance pay.

MetLife filed its claim in the United States District Court for the Northern District of Georgia.  Mr. Puzzo responded to the lawsuit by moving to compel arbitration based on FINRA’s rules which require arbitration.  MetLife opposed Mr. Puzzo’s motion on the grounds that MetLife was no longer a member of FINRA and had terminated its membership in 2007 – i.e., well before any of the events giving rise to its dispute with Mr. Puzzo had occurred.

FINRA’s arbitration code provides that “a dispute must be arbitrated . . . if the dispute arises out of the business activities of a member or an associated person and is between or among Members; Members and Associated Persons; or Associated Persons.”  The FINRA arbitration code defines a “Member” as “any broker or dealer admitted to membership in FINRA, whether or not the membership has been terminated or canceled….”

Mr. Puzzo argued that the latter language means that a broker or dealer that terminates its FINRA membership does not cease to be a FINRA member for purposes of being required to arbitrate claims pursuant to the FINRA Arbitration Code.  MetLife argued that the clause simply clarifies that a broker or dealer that was a member during the events giving rise to the claim must still arbitrate that claim, regardless of whether its membership has ended.  MetLife therefore argued that because the events giving rise to its claim occurred after MetLife had terminated its FINRA membership, the arbitration requirement is inapplicable.

Brokers and dealers who are considering joining FINRA and have concerns regarding the duration of their obligations under the FINRA Arbitration Code should review and consider this decision. 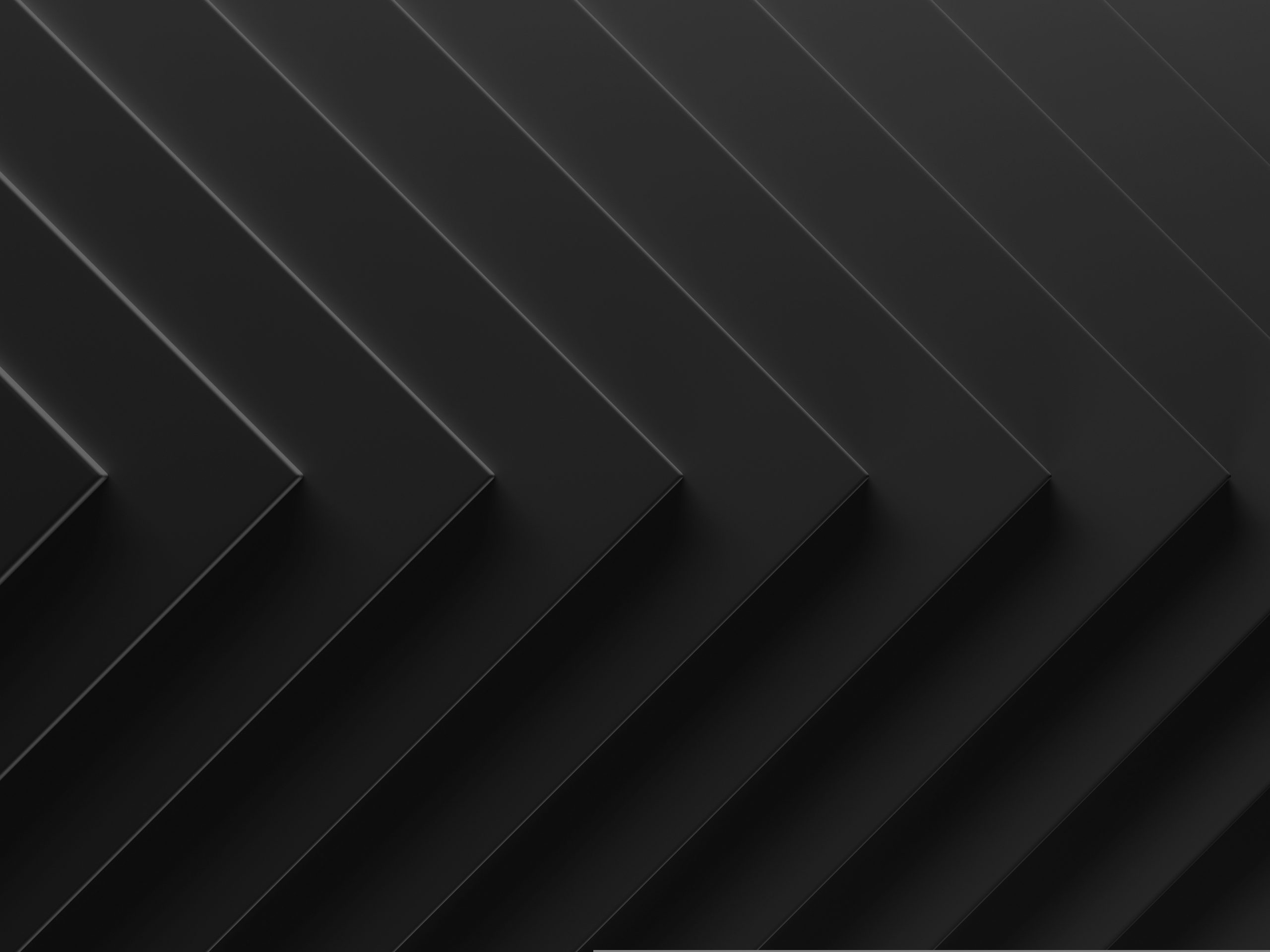 Liquidated Damages:What Georgia Employers Can Learn from the University of Hawaii’s Lawsuit Against its Former Basketball Coach