In May 2018, the Georgia Court of Appeals issued a decision with sweeping implications for the valuation of shares of closely held companies in Georgia. In Wallace v. Wallace, three brothers, Phillip, Gary, and Doss collectively owned all of the issued stock in a successful family business passed down to them by their father.

The company’s bylaws and shareholders’ agreement required that all shareholders work for the company.  Should one of them quit, the company had the right and the obligation to purchase the departing employee’s stock at fair market value within 60 days.  Doss terminated his employment in 1994, but because he intended to return at some point, the company did not demand or attempt to purchase his shares at that time.

However, after nine years, Doss still had not come back.  Consequently, in 2003, the company, controlled by Phillip and Gary, demanded that Doss sell his stock back to the company.  Doss refused.  As often happens in these situations, the relationship between Doss and his brothers deteriorated precipitously.  In 2015, Doss filed a lawsuit against Phillip, Gary and the company for breach of fiduciary duty, breach of contract, and other claims.  They counterclaimed, alleging that Doss breached the shareholders’ agreement by not selling his shares back in 1994 when he stopped working.

The trial court first addressed whether and when Doss breached the shareholders’ agreement.  Doss argued that he did not breach when he left in 1994 because the company never even offered to buy his shares.  Accordingly, his obligation to sell was not triggered.  At the same time, Doss agreed that the company was obligated to buy him out and argued that his stock should be valued as of 2015, when the company first asserted legal claims against him.

The trial court agreed with the company, and ordered it to pay Doss $54,000 for his stock.  Unsurprisingly, Doss appealed.  The Georgia Court of Appeals concluded that the proper valuation date should not have been 1994 or 2015, but instead 2003, when the company first asked Doss to sell back his shares.  The Court of Appeals then sent the case back to the trial court for a determination of the value of Doss’s interest in the company in 2003.

In determining the value of Doss’s ownership in the company in 2003, the trial court concluded that it was appropriate to apply a minority discount.   A minority discount is an economic concept reflecting the notion that a partial ownership interest may be worth less than its proportional share of the total business. The concept applies to equities with voting power because the size of voting position provides additional benefits or drawbacks.

A debate has long raged in valuation circles as to whether the stock held by a minority shareholder should be valued in an amount equal to the percentage of the value of the entire business commensurate with the percentage of the stock held by the shareholder, or if a discount should apply because of the lack of control that comes with a minority ownership interest.  Those in favor of the minority discount argue that someone who owns a non-controlling interest, for example 25% of the outstanding shares of a company, has little say in the direction, operations, or management of the business.  As a result, his ownership is subject to the whims of the majority owner who owns, in our example, 75% of the outstanding shares.  Correspondingly, proponents of the minority discount also often argue in favor of a control premium, which adds even more value to a majority ownership interest.

Doss again appealed the trial court’s ruling, this time arguing that the application minority discount to the value of his shares was inappropriate.  The Georgia Court of Appeals agreed with Doss, and reversed the trial court’s ruling.  In so doing, the Court of Appeals stated that “valuation discounts for lack of marketability or minority status are inappropriate in most appraisal actions, both because most transactions that trigger appraisal rights affect the corporation as a whole and because such discounts give the majority the opportunity to take advantage of minority shareholders who have been forced against their will to accept the appraisal triggering action ….  [A]ppraisals should generally award a shareholder his or her proportional interest in the corporation after valuing the corporation as a whole, rather than the value of the shareholder’s shares when valued alone.”

This is a significant development in Georgia law.  While the Wallace case does not go so far as to establish a bright line rule that bars the use of a minority discount in valuing shares of a closely held corporation, it certainly expresses skepticism about the propriety of doing so.  This skepticism should be taken into account when analyzing rights and options in the often contentious world of shareholder buyouts. 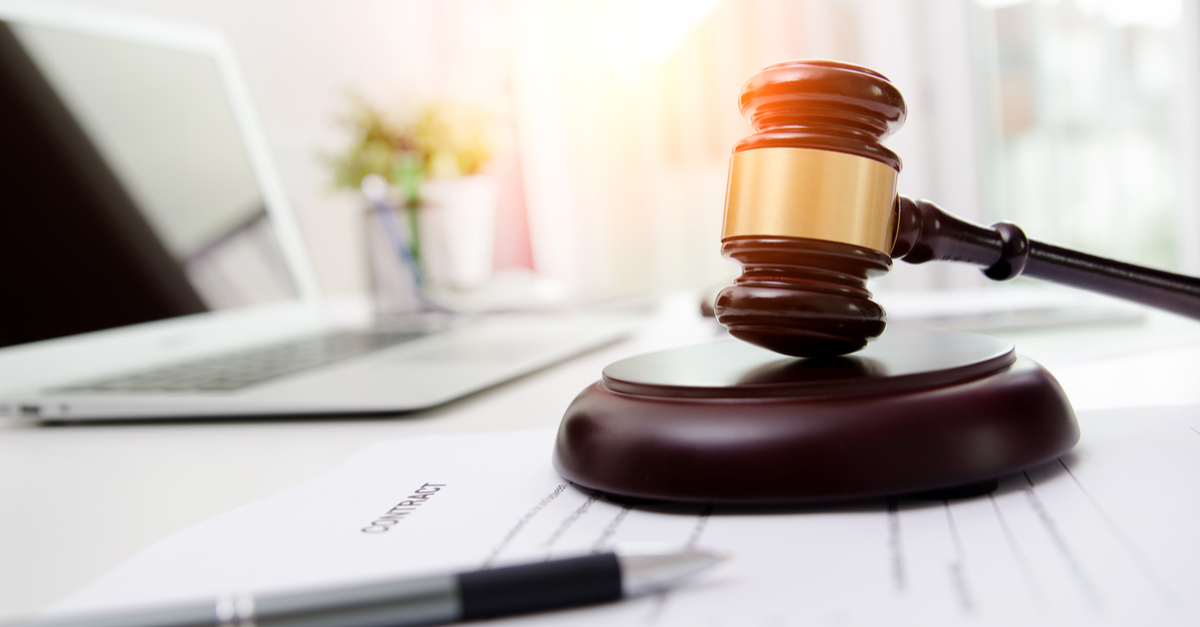