This blog carefully tracks developments related to Georgia’s Restrictive Covenant Act (RCA), which passed in 2011 and substantially revised Georgia’s non-compete law. Until last week, there were no published opinions from the appellate courts in Georgia addressing the RCA. Also, there were only a handful of federal district court opinions interpreting the law and giving guidance to non-compete practitioners. This has finally changed with the Georgia Court of Appeals’ recent decision in Carpetcare Multiservices, LLC v. Carle, 2018 WL 4763910 (October 3, 2018).

The employee argued this non-compete was unenforceable because it did not contain a geographic limitation.The trial court agreed. A divided Court of Appeals affirmed the trial court’s ruling.

In trying to save its non-compete, Carpetcare argued that the statutory requirement of a geographic limitation need not be interpreted literally. Rather, Carpetcare argued that narrowly limiting the scope of the covenant to only the customers that the contractor dealt with meets the reasonableness requirements of the statute and therefore should satisfy the geography requirement. The majority concluded that such an interpretation would ignore the plain and ordinary language of the statutory text, which requires that a non-compete have a geographic limitation.

Given the divided court, this decision has limited precedential value. However, it does shed light on how certain judges on the Court of Appeals interpret aspects of the new non-compete statute. Practitioners that draft non-competes should be aware: Non-competes that limit prohibiting competitive services to former customers could be subject to attack without a reasonable territory. The fact that two of the three justices construed the statute narrowly is not surprising given that the statute is in derogation of the common law.

Notably the Court of Appeals did not address whether the non-compete could have been saved through “blue penciling,” as the trial court’s ruling on this issue was not part of the appeal. At the time of this blog entry, it is unknown whether the employer intends to seek certiorari from the Georgia Supreme Court. 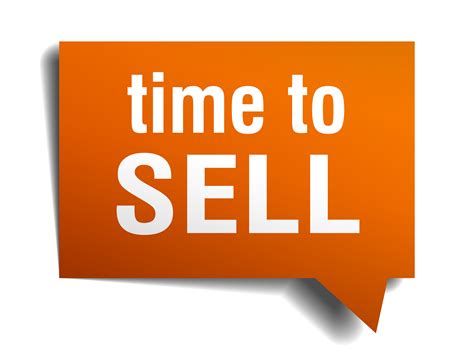 steps to selling your business

Prepare to Sell Your Business, Part 2