Yesterday, several Senators and Representatives introduced a bipartisan, bicameral Bill in Congress to protect trade secrets.  The Defend Trade Secrets Act would create a federal private right of action for trade secret theft.  As regular readers of this blog know, various versions of this Bill have been introduced in prior sessions of Congress.  Given the bipartisan and bicameral nature of this Bill, it appears that this Bill has a much higher likelihood of becoming law than prior versions.

The Defend Trade Secrets Act would create a uniform standard for trade secrets misappropriation.  Advocates of the Bill say it will allow companies to be able to craft one set of non-disclosure policies secured in the knowledge that federal law will protect their trade secrets.

The Bill is supported by a wide-range of business and industry organizations. 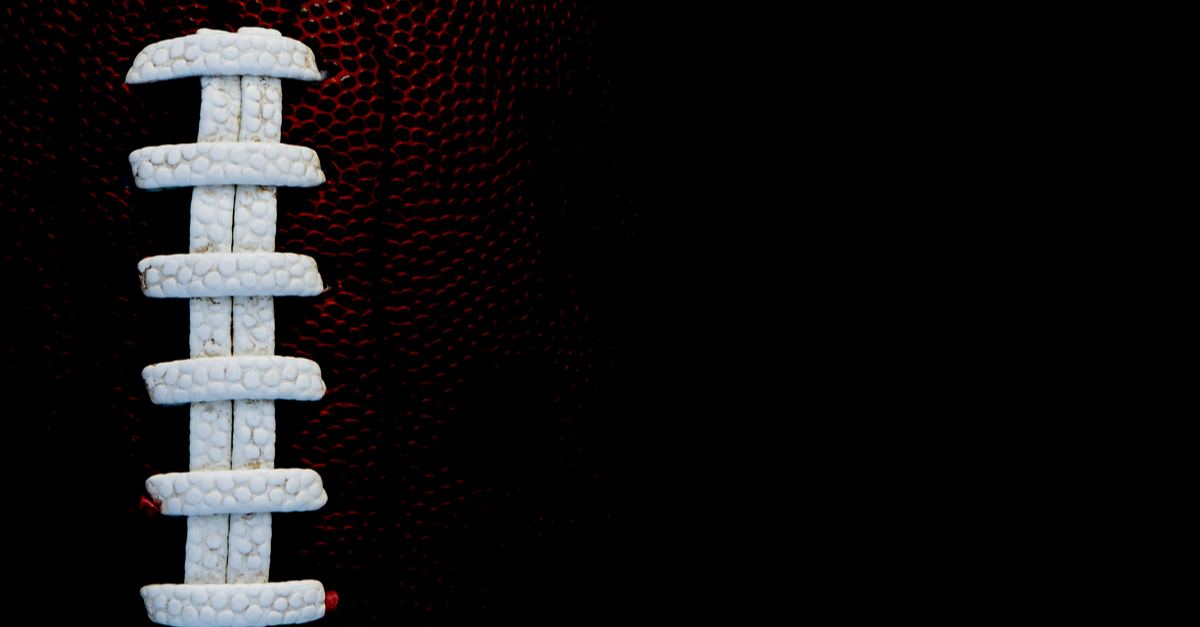 Lessons from the Gridiron: What Employers Can Learn from Deflategate