Senator Jeff Flake (R-AZ) has introduced a bill in Congress to provide for federal civil liability for trade secret misappropriation by foreign actors in certain circumstances. The Act would be called the “Future of American Innovation and Research Act of 2013” or the “Fair Act.” The Act is focused on foreign actors (and is likely a reaction to the growing threat of trade secret theft from China) and would provide a federal civil cause of action for trade secret theft by anyone who “misappropriates, threatens to misappropriate or conspires to misappropriate” the trade secrets “(1) while located outside the territorial jurisdiction of the United States; or (2) on behalf of, or for the benefit of, a person located outside the territorial jurisdiction of the United States.”

The Act would also provide for exclusive jurisdiction in federal court for claims under the Act and would provide for, injunctions and damages, including punitive damages. The Act would require the plaintiff to file a verified complaint and would specifically prohibit an anti-suit injunction by another court. Significantly, the Act would provide for an ex parte seizure order which would allow the plaintiff to seek an ex parte order for (1) the seizure of “any property (including computers) used, in any manner or part, to commit or facilitate the commission of” conduct described in the statute and (2) for the preservation of evidence in the civil action.

It is uncertain whether the Fair Act is likely to be passed by Congress, but this is yet another positive development in the recent activity in Congress to enhance the tools available to companies trying to protect their trade secrets. 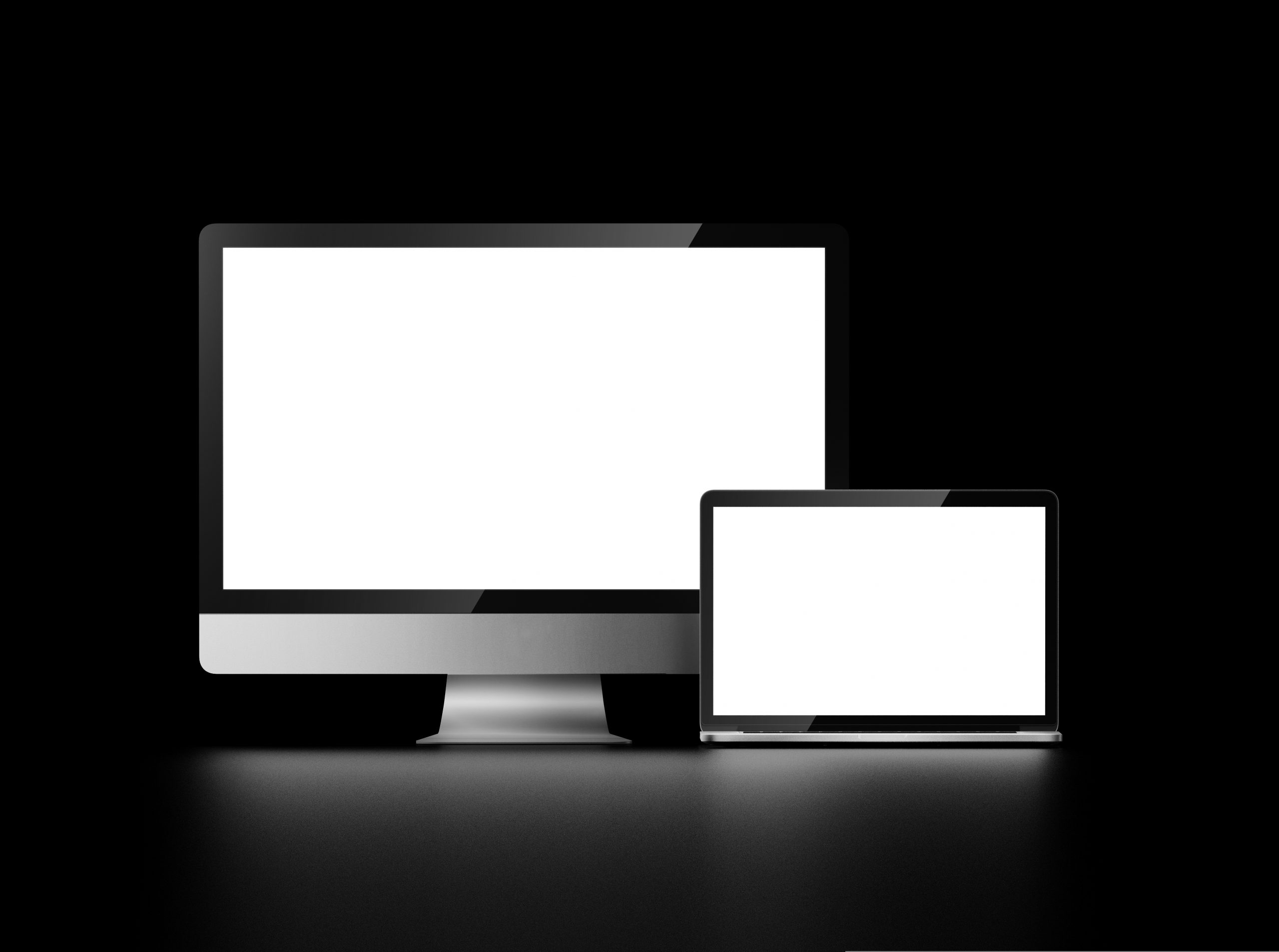