To seal a settlement agreement or not? That is often the question when trade secret, non-compete and other competition-related lawsuits are resolved with a settlement agreement.  The terms of the agreement may involve entry of a consent injunction or order and can contain sensitive business information that the parties may prefer to keep confidential and out of the public eye, especially from competitors.  To protect the confidentiality of the settlement, parties often request that they be permitted to file the settlement documents under seal or have the court seal the injunction order once it is entered.

However, court proceedings from a recent Georgia federal court decision illustrates that, just because the parties agree the settlement agreement resolving their lawsuit is confidential does not mean that the court will automatically grant a motion to seal the agreement.

For instance, in Rec Tec Indus., LLC v. Thermal Eng’g Corp., No. CV 119-164, 2020 WL 2516046 (S.D. Ga. May 15, 2020), Rec Tec Industries, LLC (“Rec Tec”) sued Thermal Engineering Corporation for trademark infringement.  After resolving the case, the parties filed a joint motion for dismissal, which included a request for the court to enter the parties’ Settlement Agreement as an order of the court.  Rec Tec also filed a consent motion to file the Settlement Agreement under seal.

Despite Rec Tec’s arguments that: (1) both parties intended for the terms of the agreement to be confidential, (2) that the agreement contained sensitive business and competitive terms, and (3) that Rec Tec desired to keep trademark valuations in the agreement out of the public, the court denied the consent motion.

The court records note that Rec Tec’s motion was “in line with a growing, concerning trend of filings seemingly assuming the Court grants requests to seal as a matter of course.”  The court also pointed out that Rec Tec presented “inconsistent justifications” and “a cursory good cause analysis” to support its request to seal the Settlement Agreement.  Because Rec Tec’s motion fell short of showing good cause, it failed to meet its burden.

Factors to Seal a Settlement Agreement
In the decision, the court acknowledged that the Eleventh Circuit recognizes a common law right to access to judicial records, and that the good cause necessary to justify the sealing of documents must be determined by the balancing of the “historical presumption of right to access against the movant’s privacy interest.”  The determination of whether good cause has been shown is in the court’s discretion.

The court applied the following factors in its balancing test:

Factors 3, 4, 5 were found to weigh in favor of sealing.  However, Rec Tec failed to show good cause with regard to the other factors to seal the settlement agreement.  Rec Tec’s contention that public disclosure of the Agreement would harm the parties’ privacy interests since the agreement concerned settlement negotiations that were intended to be confidential was “insufficient on its own to overcome the public presumption” in favor of access to judicial records.

The court also found that Rec Tec had minimal interest in maintaining the secrecy of the terms in the Settlement Agreement.  Specifically, Rec Tec had not argued that the terms of the Settlement Agreement constituted trade secrets, and some of the terms could be found elsewhere in the public record, thus lessening Rec Tec’s interests in keeping the terms of the Agreement private.  Further, the Agreement did not contain proprietary information, such as product specifications.

The court was also not persuaded by the assertions that the Settlement Agreement should be sealed because Rec Tec did not want how it values its trademarks to be released to the public.  Rec Tec’s motion did not meet the standard required by the second factor as it failed to provide “any explanation precisely identifying how disclosure of the information creates risk of injury and the methods competitors may employ to use that information to [Rec Tec’s] disadvantage.”

Moreover, the court was hesitant to seal the agreement as a whole where redaction was available.  It rejected Rec Tec’s argument that the nature of the “relief and releases” in the Settlement Agreement rendered redaction impossible as rendering “virtually all settlement agreements sealable.”

Ultimately, the court’s denial was without prejudice, and gave Rec Tec leave for one more chance to prove that the Settlement Agreement should be sealed.  However, the court expressly cautioned that “any subsequent motion must provide sufficient evidence of future harm resulting from disclosing the settlement.”

Requests to seal a settlement agreement come up often in non-compete and trade secret litigation, and this case holds lessons for any party desiring to keep the confidential terms of their settlements from competitors.  Therefore, litigators and parties should be aware of the following when crafting motions requesting to seal a settlement agreement, even when those motions are made or consented to by all parties:

Thank you BFV Associate, Nicole Holtzapple, for contributing to this article. 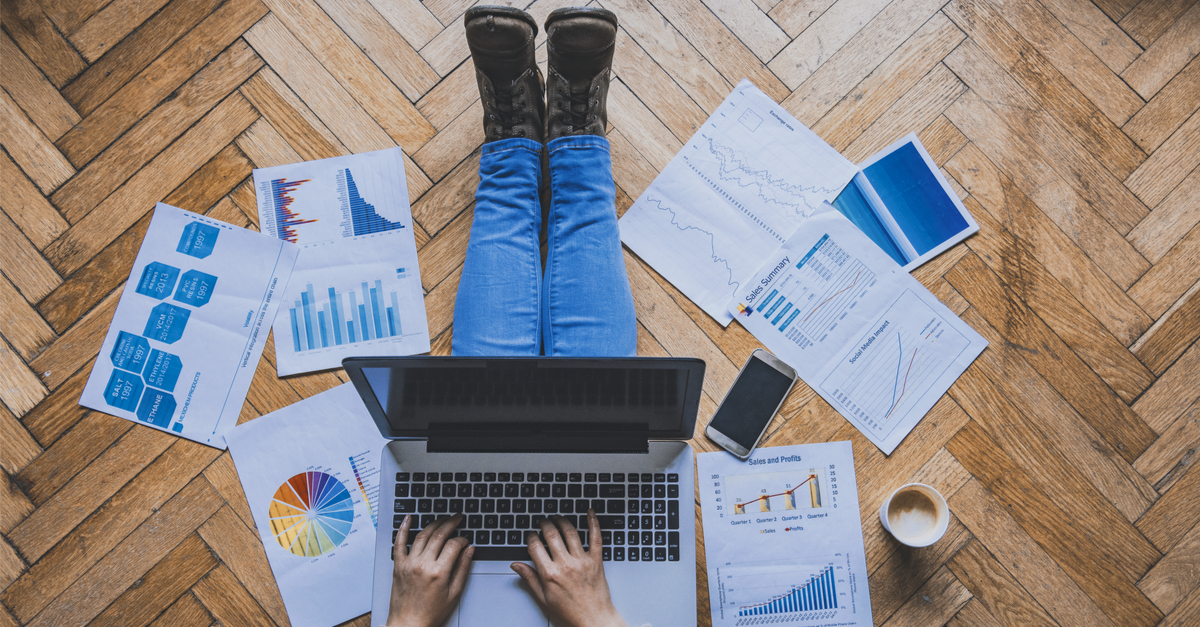 Protecting Trade Secrets During a Pandemic: A Practical Toolkit