By Malone Allen and Benjamin Fink

A recent action by the Federal Reserve Board of Governors demonstrates the increased risk that banking officials face in trade secret misappropriation cases. In an administrative action against two former community bank officers, the Board is seeking a permanent injunction barring the officers from participating in any conduct of the affairs of any financial institution specified in the Federal Deposit Insurance Act (“FDIA”).

The Board’s action arises from a million dollar civil judgment against the two officers.  In the civil case, the two officers – Smith and Kiolbasa – were found liable for brazen acts of misappropriation of trade secrets and breach of fiduciary duty against their former employer, a community bank in Wyoming. While employed at the bank, the officers hatched a plan to acquire an interest in a second bank, steal customer data and other confidential information from their former employer, and take numerous loan customers with them to the bank in which they purchased an interest. During this process, they also undertook to represent the second bank in discussions with the Federal Reserve, while still employed with the first bank. They also sought to dissuade their former employer from making an acquisition of another bank because they thought it would be a good opportunity for themselves at their new bank.

As one might expect, Smith and Kiolbasa’s former employer sued, and both were found liable for actual and punitive damages for their breach of fiduciary duty and misappropriation of trade secrets, among other claims. Following that judgment, the Federal Reserve stepped in to take further action. Specifically, the Board of the Federal Reserve instituted a civil action seeking to prevent Smith and Kiolbasa from “participating in the conduct of the affairs” of any institution identified in the FDIA.

The Board’s action should serve as a warning to bank executives and officials considering a career move. Bank executives face increased risk in the event that they are found liable for a breach of fiduciary duty or misappropriation of trade secrets – particularly in cases concerning customer data.  Trade secret attorneys should also be aware of this potential risk to their clients, and they should keep this action in mind – as a potential point of leverage – when prosecuting a trade secret action against bank officers. 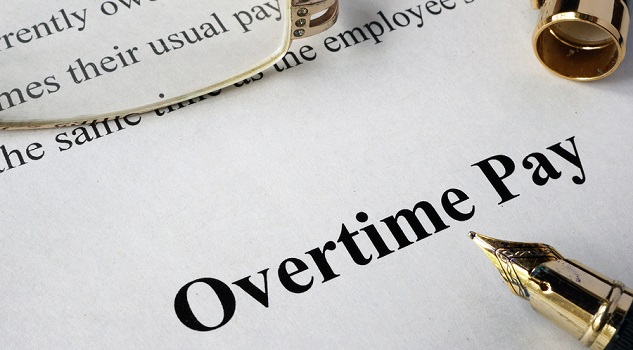