On August 22, 2018, The Ohio State University held a press conference and revealed that football coach Urban Meyer would not lose his job over the handling of the Zach Smith domestic violence controversy. Instead, Coach Meyer was issued a 4-game suspension.  As expected, the University’s decision resulted a media firestorm, with pundits voicing differing opinions about the decision.

Coach Meyer has since served his suspension. With other national stories garnering the attention of our country, the Coach Meyer controversy seemed to be old news to most everyone.  That was until the Buckeyes lost to Purdue.  The media spotlight is now back on Coach Meyer and there are renewed rumblings about the controversy that led to his suspension.  Employers and employees should not overlook this storyline, because there are many important legal issues that arise from the Big 10 controversy.

After reading the investigation report several times, one portion stood out as particularly fascinating to me, but which little attention has been focused: evidence suggesting that Coach Meyers may have intentionally deleted relevant text messages.  So as not to mischaracterize the report, I have provided below the relevant section of the report below.

August 1, 2018 Social Media Reports that Meyer Had Knowledge of the 2015 Events:

For employer and employee litigants, Coach Meyer’s conduct raises two important legal issues, especially in non-compete and trade secret litigation: (1) the duty to preserve evidence; and (2) potential sanctions for the spoliation of evidence.

For example, in non-compete and trade secret litigation, forensic analysis of electronic devices can sometimes be critical to establishing a claim of unfair competition or misappropriation of trade secrets.  Many cases turn on the existence (or non-existence) of damaging electronic evidence.

Generally, a party has an obligation to make a conscientious effort to preserve evidence including electronically stored information (such as emails and text messages) when litigation is reasonably foreseeable.  For example, being served with a lawsuit or receiving a demand letter threatening a lawsuit can trigger the obligation.

While the applicable rules and court decisions have become significantly more tolerant of inadvertent or unintentional failures to preserve relevant data, this is still an issue that needs to be considered. If a party intentionally deletes information there may be severe consequences including, but not limited to, the imposition of financial sanctions, the drawing of adverse inferences, and even a default judgment.   Even if a party is innocent as to the underlying allegations driving the lawsuit, the deletion of evidence can potentially harm the party’s credibility and lead to liability.  Thus, it is critical for employers and employees to understand their duty to preserve certain information and seek legal advice when a potential claim arises. 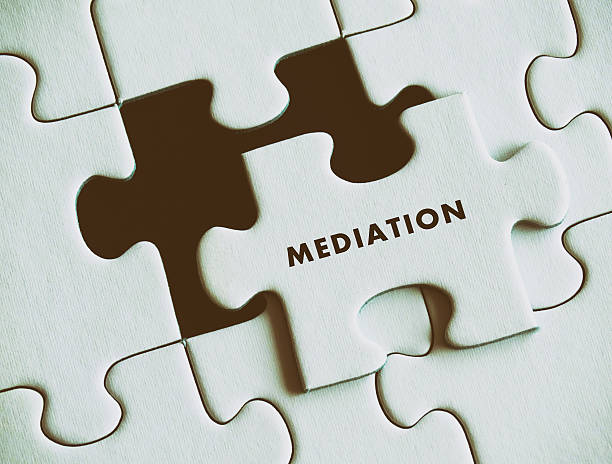