Employers & Wimbledon: 5 Must Do’s to Protect your Company’s Reputation

As a Roger Federer fan, it is hard to claim a bigger story at Wimbledon 2017 than his feat of winning his record breaking 8th men’s singles title.

But from a human resources standpoint, I was intrigued by the drama surrounding Australian professional tennis player Bernard Tomic’s meltdown.  Corporate sponsor, HEAD tennis, dropped its sponsorship of Tomic – worth millions – after he admitted he was “bored” and faked injury at Wimbledon.  Tomic was also fined $15,000 for unsportsmanlike behavior, which was the second largest fine in Wimbledon’s history.  HEAD stated that Tomic’s attitude did not reflect the company’s “respect for the game”.

HEAD’s immediate dumping of Tomic shows one company’s awareness that poor conduct can cause massive damage to a company’s reputation or brand even if the conduct is not illegal. While employees may not be professional athletes, they are similar in that they represent the company that pays them.  Like Tomic, employees are ambassadors. Employee conduct, both inside and outside of the workplace, can shape public opinion about the company they work for. This is especially true for the company’s leadership team.

A company cannot control everything an employee says or does. It can, however, take certain proactive steps to protect its reputation. Here are 5 employer actions worth considering:

Peyton Manning once stated that “It takes 20 years to build a reputation. And 5 minutes to ruin it.”  This reality transcends sports and applies to companies and their employees.  With the advent of social media, bad news travels fast and far.   This makes it more important than ever for employers to take proactive steps to protect the brand that it worked so hard to build. 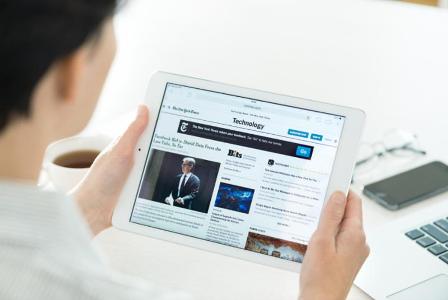