Employers Have a Lot to Learn from Bama over OSU Decision

The College Football Selection Committee has spoken. Alabama nudged out my beloved Ohio State Buckeyes for the fourth and final spot of the National Championship Playoff picture this year.  For several hours leading up to the selection, I watched the pundits debate about which team they felt deserved to be selected for the final spot and which team they felt would be chosen by the Selection Committee. There was no consensus among the pundits as to the answer to either of these questions, namely, because the Selection Committee did not clearly articulate the criteria it was using to rank the teams.

In the end, the Selection Committee chose Alabama because it “just favored Alabama’s full body of work over that of Ohio State.” Regardless of whether the decision was correct, controversy remains because the Selection Committee’s criteria is vague and amorphous. Simply stated, the lack of clarity undermined the credibility of the decision. The drama surrounding the playoff selection may be good for media ratings, but it is not the type of drama employers desire when making employment decisions.

As the year comes to an end, many employers will be conducting performance evaluations and making decisions regarding headcount, salaries and bonuses. To ensure that such decisions are fair, employers should attempt to measure employee work performance in objective terms that are uniformly applied in an unbiased manner. For certain jobs, it’s easier to base evaluations on mostly objective criteria because performance is reasonably measured by numerical productivity and achievements such as sales figures, quotas, and completed projects. For other positions, such as leadership roles, it is necessary that some subjective elements be considered including leadership skills, professionalism and creativity. The more an employer relies on subjective criteria, however, the greater the risks that its subjective evaluation may be regarded as pretext for discrimination. This is especially true if there are personality conflicts or tensions between the evaluator and the employee. Whenever subjective criteria is used, therefore, it is important to provide examples of conduct that support the opinion. This will help ensure that subjective criteria is being used fairly and it will go a long way to show the legitimacy of the evaluation.

Obviously, employers would do well to avoid creating the kind of controversy generated by the Selection Committee’s decision in its operations. Employers can help avoid such controversy by using clear criteria fairly and equally. 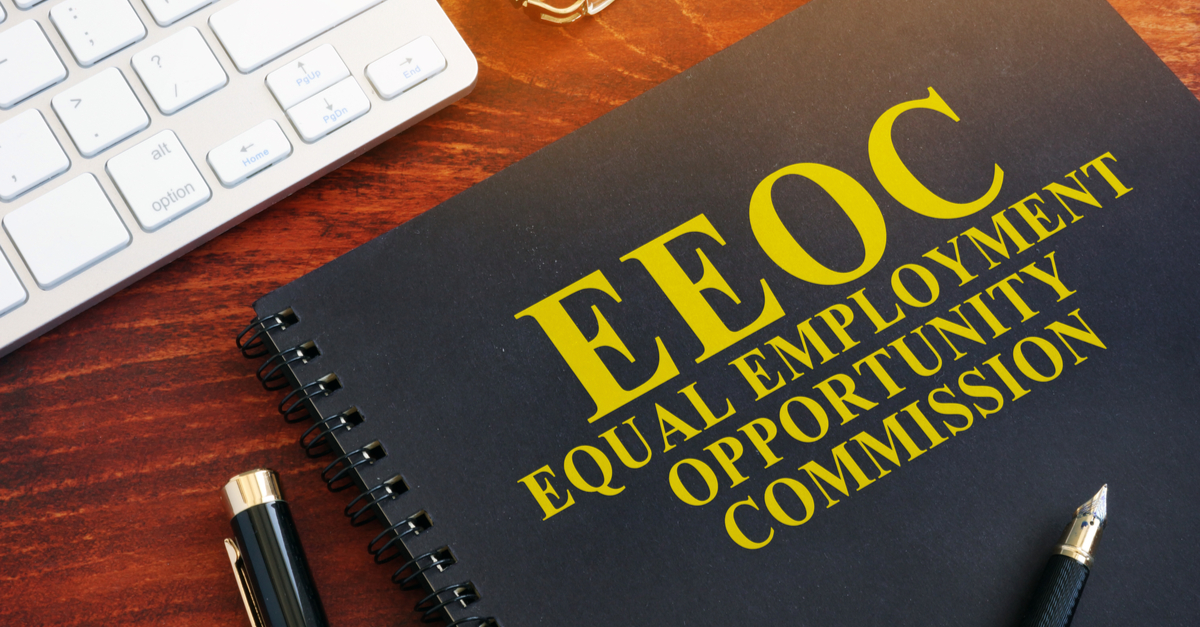