Employer Alert: Non-Competes Are Under Attack in Certain States

Between the now-infamous Jimmy John’s debacle and the Obama administration’s call to reduce use of non-compete agreements, it’s fair to say that 2016 was a tough year for employers who rely heavily on non-competes. Though 2016 is now long behind us, the year’s major events were the beginning of a trend toward reducing the types of employees whose post-employment activities can be restricted through non-competes.

This trend, though evident now, was initially slow in getting started. Between 2016 and 2018, only two states, Illinois and Massachusetts, reformed their non-compete laws to limit the use of non-compete agreements. Throughout the first half of 2019, however, five additional states have revised their non-compete laws. These state law developments generally prohibit employers from entering into non-competes with lower wage earners.

In addition to state legislators, a few federal lawmakers have also exhibited an interest in reducing the use of non-compete agreements, particularly for low wage workers. Chief among these legislators is Senator Marco Rubio, who recently proposed a bill that could dramatically affect the use of non-compete agreements if passed. Both federal and state interest in changing non-compete laws is already having an impact on employers’ ability to protect their legitimate business interests. Accordingly, employers need to be aware of these developments and react accordingly in states in which they have operations.

States That Have Restricted Use of Non-Compete Agreements Since 2016:

Illinois: Illinois’ 2016 “Freedom to Work Act” prohibits non-governmental employees from entering into covenants not to compete with “low-wage employees.” Per the act, “‘[l]ow-wage employee’ means an employee whose earnings do not exceed the greater of (1) the hourly rate equal to the minimum wage required by the applicable federal, State, or local minimum wage law or (2) $13.00 per hour.”

Massachusetts: Massachusetts’ 2018 “Noncompetition Agreement Act” provides that noncompete agreements are unenforceable against non-exempt employees, students who hold internships or other short-term employment, employees who are terminated without cause or laid off, and employees age 18 or younger.

Maine: The 2019 “Act to Promote Keeping Workers in Maine” says that “an employer may not require or permit an employee earning wages at or below 400% of the federal poverty level to enter into a noncompete agreement with the employer.”

Maryland: Maryland’s 2019 “Noncompete and Conflict of Interest Clauses Act” declares that non-compete agreements are null and void for employees who make equal to or less than $15 per hour or $31,200 per year.

New Hampshire: New Hampshire’s 2019 legislation states that “[a] noncompete agreement entered into between an employer and a low-wage employee shall be void and unenforceable.” The act defines a “low wage employee” as an employee who earns less than or equal to 200% of the federal minimum wage.

Oregon: Oregon’s 2019 legislation declares that a covenant not to compete can only be enforced against an employee if his annual gross salary and commissions exceeds the median family income for a four-person family, as determined by the U.S. Census Bureau for the most recent year available at the time of the employee’s termination.

Washington: Washington’s 2019 statute makes non-competition covenants unenforceable against an employee unless the employee earns more than $100,000 per year.

While the state non-compete statutes referenced above are certainly the most notable changes of 2019, it is also worth noting that a few members of Congress have also taken an interest in changing the nation’s non-compete landscape. In January of 2019, Senator Marco Rubio of Florida introduced SB124 which is aimed at banning non-compete agreements for certain non-exempt employees under the FLSA. This bill has not gained much traction in the U.S. Senate, but if it were passed, it would undoubtedly diminish employers’ ability to use non-compete agreements, particularly for lower wage workers. In addition to Senator Rubio, several other federal legislators have expressed milder interest in non-compete agreements. In March of 2019, for example, several senators penned a letter to the Comptroller General at the U.S. Government Accountability Office to ask the GAO to review the effects of non-compete agreements on the economy. Given other priorities in Washington and the current administration it appears unlikely that non-compete reform will take hold at the federal level, but these bills further demonstrate the interest this issue is receiving around the country.

Employers who operate in multiple states need to keep abreast of changes to non-compete laws, as these changes can have a serious effect on an employer’s ability to protect their business interests. If you are an employer and you question whether you can enter into a non-compete agreement with an employee, consider hiring competent counsel who can answer your questions and help you protect your interests. 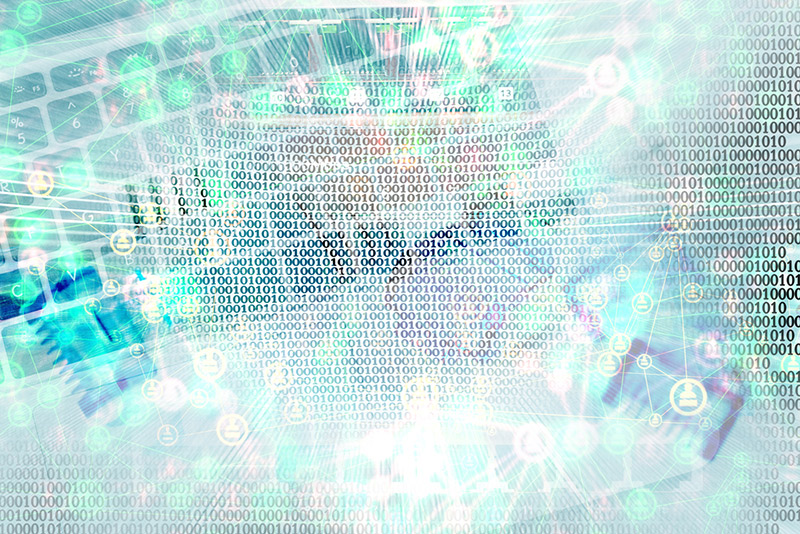 Do Your Vendors Have A Cybersecurity Strategy?