Drone Safety: Drones over people is still not ready for prime time

Drone safety must not be approached casually or taken for granted even in relaxed settings. Incorporating drones into any business model requires thoughtful planning and preparation. It is easy to overlook risks obvious to others, especially if you are new to drones.  This was illustrated by a recent incident.

As I was running through an in-town park, I spied about five boys aged approximately 10 to 14 years old in matching shirts. The boys were lying on their backs with their heads together to form the spokes of an imaginary wheel. All indications suggested they were posing for a picture, except that they were lying down. Then I saw the drone.

The photographer (in a matching shirt) was in a wheelchair about 20 feet away hovering a drone (quadcopter) 10-15 feet directly above the boys’ heads, apparently filming or taking photographs. There was no visual observer and the drone operator was glued to the computer screen evaluating the images.

It is “against the law” to operate drones directly over people in this way. Life-altering and irreparable injuries are possible if the drone loses power or is accidentally flown into subjects being filmed or into anyone else. The potentially permanent consequences of a collision or malfunction far outweigh any artistic merit in the final pictures. Because the foreseeable harm is so great, both the Federal Aviation Administration (FAA), which regulates registration, airman certification and operation of civil small unmanned aircraft systems, and the Academy of Model Aeronautics (AMA), which is the primary (but not the only) member-based organization that “regulates” hobbyists, expressly prohibit hovering over unprotected people.

In this park scenario, every flight decision was questionable. First, the park (located within 5 miles of several airports and helipads) has banned drones and gives notice on several signs posted prominently. The photography session occurred at a “high traffic” time of day and near a central and busy intersection at the park. Unpredictable actors who might distract or interfere with the pilot were all around — children, dogs on “squirrel” alert, ducks, geese, people with strollers and headphones, other photographers, etc. Furthermore, the location of the drone flight, the color of the drone, and the time of day made the drone hard to see. No one was looking out for drones in the first place and this operator had no signage or any other marker indicating the presence of a drone.

It does not matter whether the photographer was operating pursuant federal regulations for small UAS (14 CFR 107) or was operating as a hobbyist. His conduct was arguably dangerous and reckless. Nothing limits the authority of the FAA to pursue enforcement action against operators who endanger the safety of the national airspace system and those persons or property in the national airspace. Actual damage is not required to demonstrate careless and reckless operation.  It is entirely possible that the operator had no idea that his actions were problematic, but ignorance exacerbates rather than mitigates his actions.

If you are operating a drone, you are accountable for knowing and complying with the safety rules.

The good news is that even the rule limiting flights over people is waiverable by documenting acceptable mitigations to the satisfaction of the FAA. Only a very few such waivers have been granted so far, but the FAA is open to innovation and is looking to industry to address these risks.

An important part of the waiver process and of using drones in any business is developing operations, policies, and procedure manuals that explain exactly how drones will be used, establish safety rules and describe specific projects or functions step-by-step. These types of materials send the clear message that drones are not toys and incorporating them into any business model requires thoughtful planning and preparation.

If you are considering drones for your business, or if you have questions about drone operations by third parties, we would be pleased to work with you at whatever stage of the process. 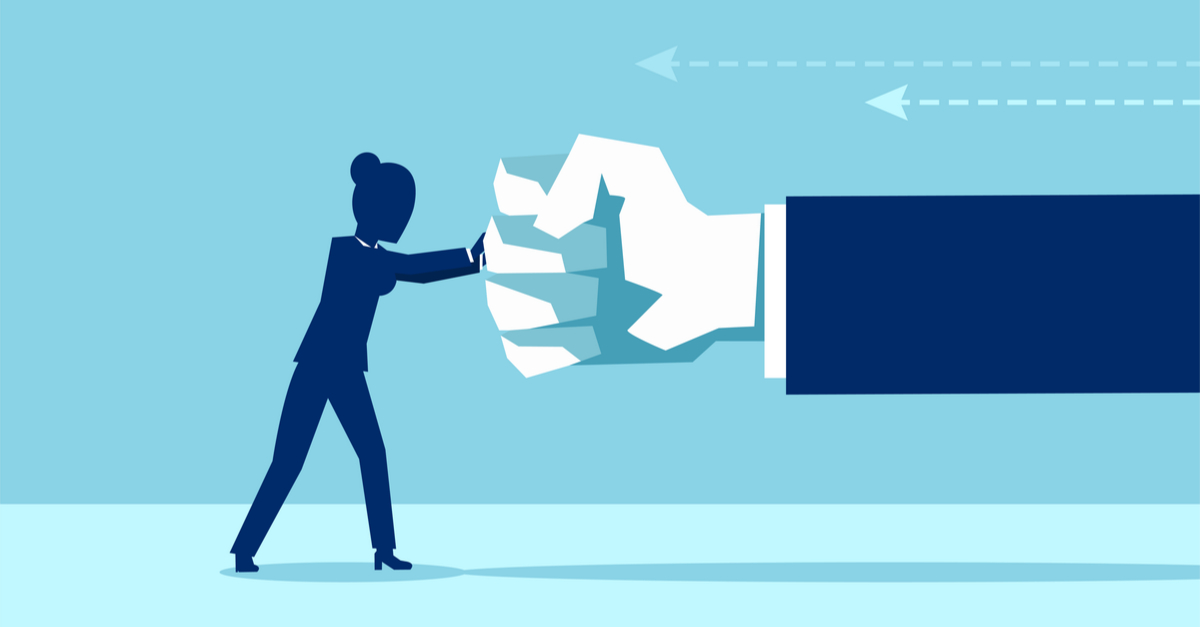