As announced earlier this week, owners of drones, or small unmanned aircraft, must register with the FAA. The National Defense Authorization Act (NDAA) for Fiscal Year 2018 was signed by the President on December 12, 2017.  Section 1092(d) of that bill specifically overrules the decision in Taylor v. Huerta.

Background: In 2015, the FAA issued a rule requiring ALL owners of small unmanned aircraft to register with the FAA.  Hobbyists were given a single registration number and that number was to be placed on any UAS that person owned that would be operated for recreational purposes.  If an individual owned more than one small UAS being flown recreationally, the same registration number would appear on each one.

Conversely, if a small UAS were to be operated commercially, the owner registered the small UAS, and would receive a separate registration number for each aircraft.

Hobbyists had strongly opposed the registration requirement on grounds that certain statutes specifically prohibited the FAA from requiring it.  A lawsuit was filed. The Federal Circuit Court of Appeals for the District of Columbia Circuit ultimately ruled with the hobbyists, holding that under the existing law, the FAA could not require owners of small unmanned aircraft operated for recreational purposes to register with the FAA, and in fact can make no rule concerning recreational users. Taylor v. Huerta, Case No. 15-495 (D.C. Cir. May 19, 2017).

In response to the Taylor decision, the FAA allowed previously registered hobbyists to request de-registration and get a refund of their $5 fee.  Now, as of December 12, 2017, hobbyist registration is back on. The recently passed bill states:

(d) Restoration Of Rules For Registration And Marking Of Unmanned Aircraft. The rules adopted by the Administrator of the Federal Aviation Administration in the matter of registration and marking requirements for small unmanned aircraft (FAA-2015-7396; published on December 16, 2015) that were vacated by the United States Court of Appeals for the District of Columbia Circuit in Taylor v. Huerta (No. 15-1495; decided on May 19, 2017) shall be restored to effect on the date of enactment of this Act.

If a hobbyist is already registered, it appears that nothing further is required. Your number and expiration date remain unaltered. A person who de-registered most likely will be required to go through the process again.

This re-instatement is a step in the right direction toward stopping the unprofessional operation of small recreational drones.

As always, if you have questions about legally operating drones for business or pleasure, please do not hesitate to contact me 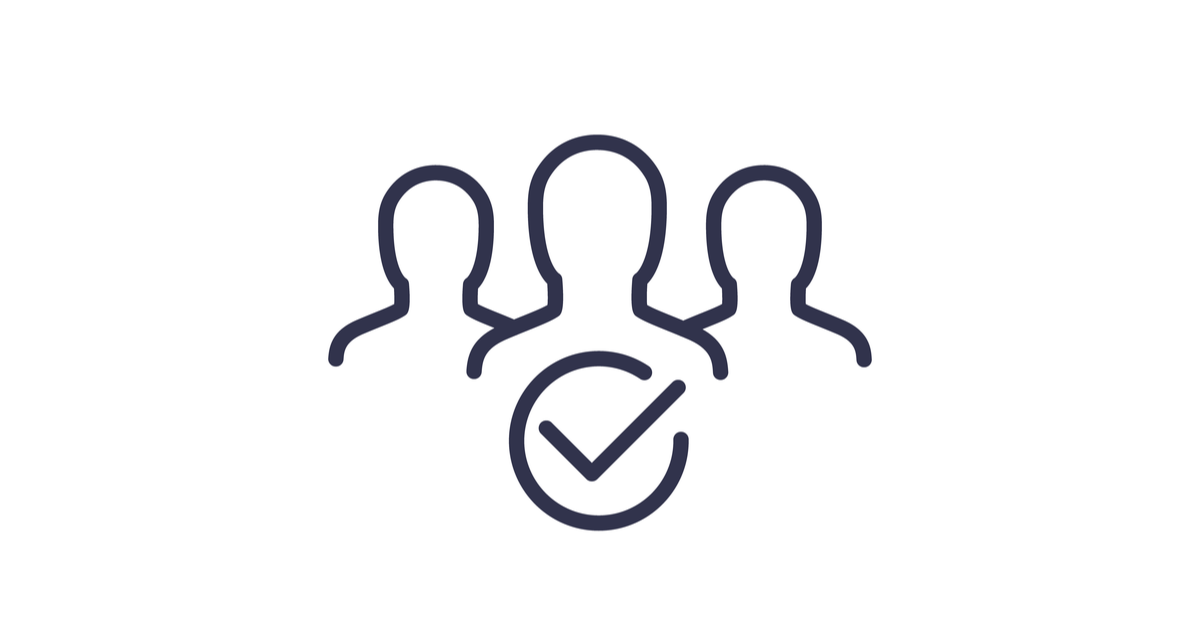