The recent FBI probe into college basketball corruption has led to the arrest of 10 people so far. These arrests include four college coaches and an Adidas representative accused of taking kickbacks in exchange for sending recruits to certain financial advisors and managers. The conditions that fuel sports scandals, such as the Adidas shoe scandal, also exist in our workplaces. Coach Rick Pitino, for example, will likely be terminated by the University of Louisville following a board of directors meeting on October 16.

The shoe scandal not only shows the dark underbelly of college athletics, but also provides three important lessons for employers:

As fans, we often judge and point fingers at officials, teams, players and others who do not act the way we want. It is important to remember that sports are a microcosm of society. The conditions that fuel sports scandals, such as the Adidas shoe scandal, also exist in our workplaces. Employers who wish to run an ethical business need to take proactive steps to create a positive culture.  Moreover, they must be willing to take appropriate disciplinary action against employees who violate company policy, even if the employee is a high-profile revenue generator. To enable such action, employers should maintain flexibility in their ability to issue discipline and avoid contract language that unduly hampers its ability to get rid of bad employees for cause. 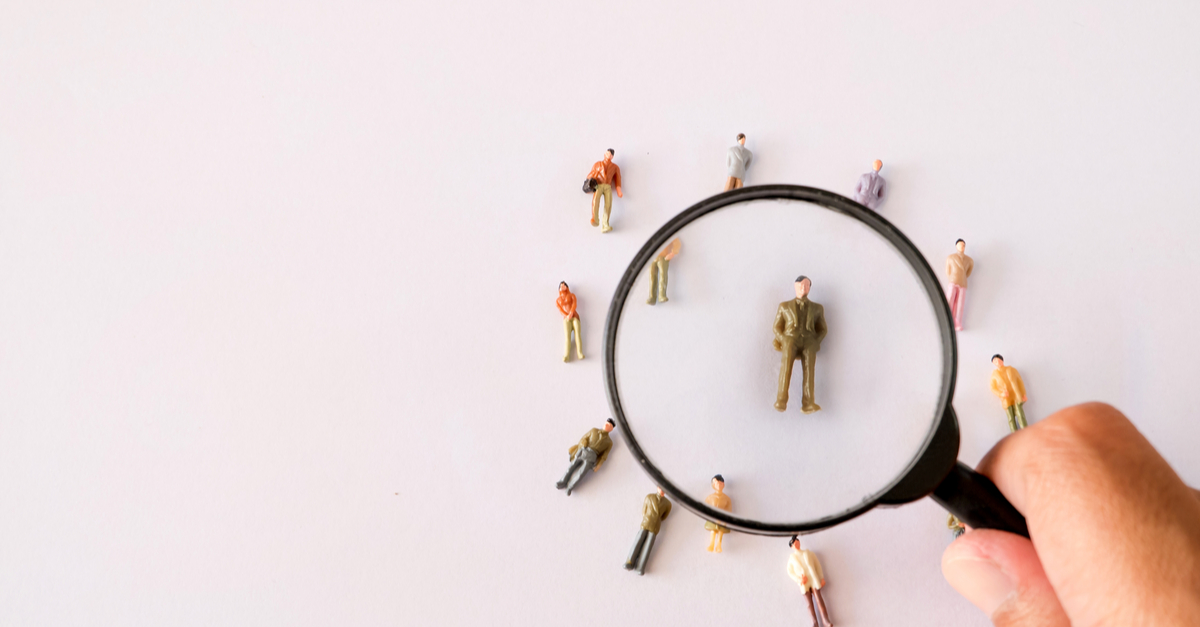