The U.S. Department of Labor (DOL) has released its long-anticipated revised “overtime rule.”

The proposed rule seeks to increase the salary threshold for white-collar exemptions to $35,308 per year, or $679 per week.  The current salary threshold is $23,660.  This means that workers earning less than $35,308 would be eligible for overtime payment.  Additional background is available here.

The proposed minimum salary threshold would be raised from $455 to $679 per week ($35,308 per year).  Above this salary level, eligibility for overtime will vary based on job duties.  The proposed increase is significant, but still much less than then the $47,476 ($913 per week) salary threshold proposed in the 2016 Obama-era rule.

The DOL proposed that the total annual compensation requirement for the highly compensated employee exemption be increased from $100,000 to $147,414 per year.  A highly compensated employee is deemed exempt under Section 13(a)(1) if this salary threshold is met and the employee customarily and regularly performs at least one of the exempt duties or responsibilities of a white-collar exemption. Interestingly, this increase is higher than the level set by the 2016 rule, which was $134,004.

The DOL proposes to permit nondiscretionary bonuses and incentive payments (including commissions) to satisfy up to 10% of the standard salary level test for executive, administrative, and professional exemptions, provided such bonuses or payments are paid annually or more frequently. The proposed rule also allows employers to make a catch-up payment at the end of the year if the nondiscretionary pay is not large enough to satisfy the required salary.

The DOL’s proposal does not require automatic adjustments to the salary threshold.  The DOL proposes updating the salary levels every four years, but doing so only after notice-and-comment periods that precede those increases.

The new salary levels will not apply to employers in Puerto Rico, the Virgin Islands, Guam, and the Commonwealth of the Northern Mariana Islands.  The current salary level of $455 will continue to apply in those locations.

The DOL did not propose any changes to the duties test, which is another element of the existing DOL regulations that determine exempt status.  Advocates for both employers and employees have commented that the duties test is outdated.

The DOL did not propose any overtime protections for the following jobs: Fire fighters, paramedics, nurses, and laborers including: non-management production-line employees and non-management employees in maintenance, construction and similar occupations such as carpenters, electricians, mechanics, plumbers, iron workers, craftsmen, operating engineers, longshoremen and construction workers.

Employers have 60 days to submit comments to the DOL.  A final rule will then be published after those comments have been considered. The DOL anticipates the rule will be effective January 2020.

What Should Employers Do?

It is important to remember that the proposed changes are not currently in effect.  There is a high likelihood that there will be some litigation over the proposed rule.  While it is anticipated that a new rule will be effective in 2020, nothing is certain.  Employers that anticipate that the new rule will be enacted and want to be proactive should conduct an audit to identify the exempt employees who earn more than $455 per week, but less than $679 and may lose their exempt status.  Employers can comply with the proposed rule by either increasing the employee’s salary to the new level or reclassifying the employees as non-exempt.  To control labor costs, employers could limit the number of hours worked by the reclassified employees to avoid overtime obligations.

As always, let me know if you have any questions or need further guidance. 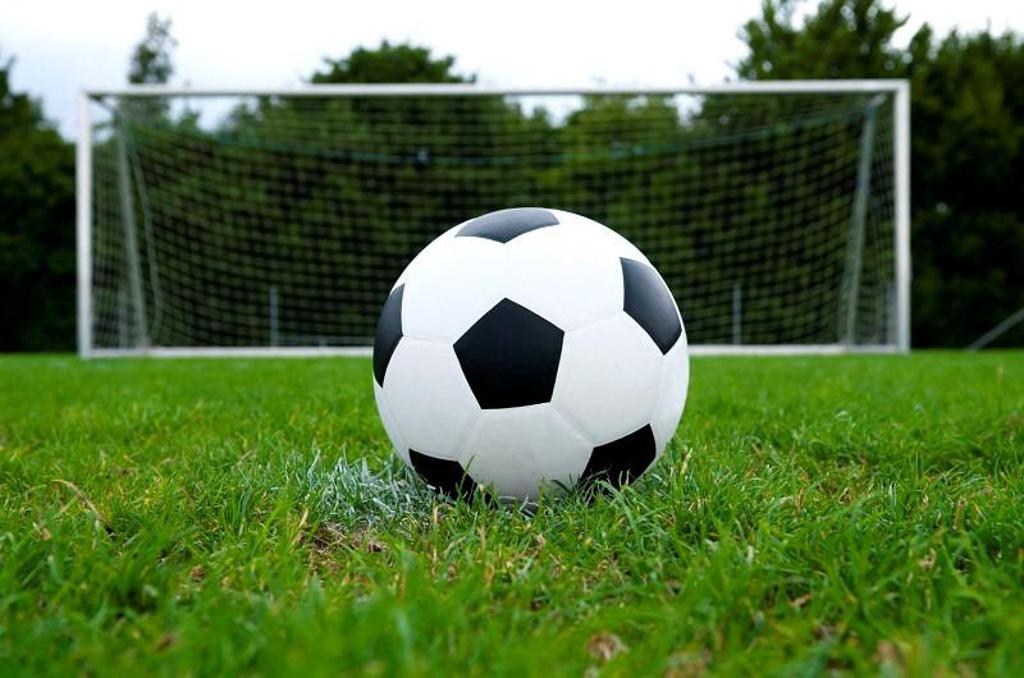