Does the Computer Fraud and Abuse Act Make it a Crime to Online Shop at Work?

According to the Computer Fraud and Abuse Act (“CFAA”), is it a federal crime for employees to shop online while in the workplace? In Georgia and other states the answer may be yes.

It goes without saying that computers are instrumental in conducting business. Wise employers naturally put policies in place to govern their employees’ use of company computers and networks. There are also federal and state statutes that govern employees’ computer-related activity. The CFAA is one such statute.

The Computer Fraud and Abuse Act

What does it mean to exceed authorized access of a computer system in violation of the CFAA? Turns out, it depends on where you’re located. A recent Eleventh Circuit Court of Appeals decision highlights just how inconsistently the CFAA has been applied around the country.

On appeal, Van Buren argued that he was innocent because “he accessed only databases that he was authorized to use,” even if for inappropriate reasons. Van Buren relied on decisions by other Circuit Courts of Appeals which have held that “exceeds authorized access” must be read more narrowly to mean the access of computer data or files which the user is not permitted to access—“what is colloquially known as ‘hacking.’”[3]

The Eleventh Circuit rejected Van Buren’s argument. The Court found that it was bound by its own precedent, in which it had adopted a broader reading of the CFAA.

Under the Eleventh Circuit’s prior ruling, it held that a computer user “exceeds authorized access” when they use a system beyond the limits imposed by a computer use policy.[4] This means that even if the user has access to a system, use of that system that goes beyond the access rights granted by the system’s owner violates the law.

Common activities such as chatting, playing games, or shopping online are routinely prohibited by employer computer-use policies. Under a broad reading of the CFAA, “such minor dalliances would become federal crimes.”[5]

The Van Buren case reaffirmed the Eleventh Circuit’s broad reading of the law and the existing split between federal appeals courts on the issue. Given this split, it may finally be time for the United States Supreme Court to weigh in on and resolve the issue. Until then, employees that use their employer’s computer systems should err on the side of carefully complying with the employer’s computer access and use policies—particularly in Georgia and the other states within the Eleventh Circuit. 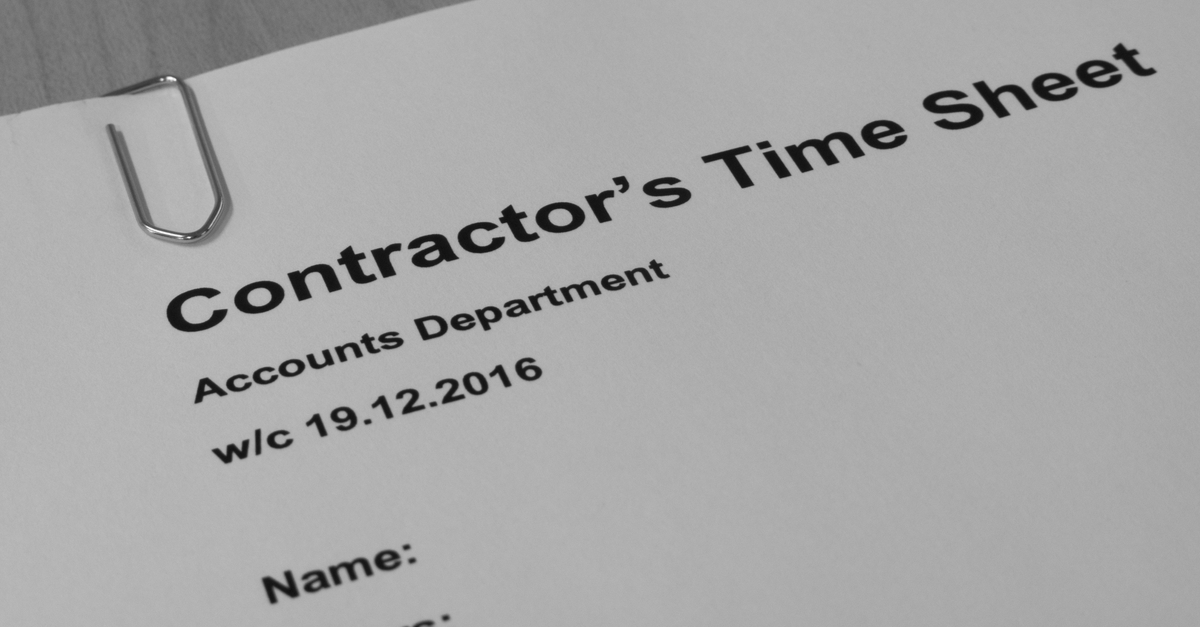 FAQs: What to do if you receive a DOL Wage and Liability Inquiry Form?