Mr. Putters resigned in August of 2013.  He then began working for a competitor, Atlas Roofing Corporation (“Atlas”).

When Mr. Putters resigned, he returned his Rmax-issued computer and phone.  Rmax hired a forensic expert, and the expert determined that Mr. Putters had downloaded documents containing proprietary and confidential information to an external hard drive.  When Rmax brought this issue to Mr. Putters’ attention, Mr. Putters informed Rmax that he had destroyed the external hard drive after his resignation.

Given the parties’ disputes, Mr. Putters filed suit against Rmax seeking a declaratory judgment regarding whether he could be employed with Atlas and regarding his remaining obligations toward Rmax.  Rmax filed counterclaims in response.  More specifically, Rmax asserted counterclaims for breach of fiduciary duty; violation of the Georgia Trade Secrets Act (“GTSA”); and violation of the Georgia Computer Systems Protection Act (“GCSPA”).

Mr. Putters moved to dismiss these counterclaims.  Mr. Putters argued that the claim for breach of fiduciary duty was preempted by the GTSA.  Rmax had alleged in its counterclaim that Mr. Putters “breached his fiduciary duties by misusing and disclosing Rmax confidential information and trade secrets.”  Because Rmax’s claim for breach of fiduciary duty was based on the same allegations as Rmax’s trade secrets claim, the District Court found that the claim was clearly preempted by the GTSA under the Georgia Supreme Court’s recent preemption decision in Robbins v. Supermarket Equipment Sales, LLC, 290 Ga. 462, 722 S.E. 2d 55 (2012).

The District Court also rejected Rmax’s second GTSA claim.  This claim was based on Rmax’s allegation that Mr. Putters had disclosed Rmax’s confidential information to Atlas.  Mr. Putter argued that Rmax’s counterclaim was based on nothing more than a bare conclusory allegation regarding disclosures made to Atlas.  The District Court agreed, applying Iqbal and finding that that this conclusory allegation was “not entitled to the assumption of truth.”  The District Court noted that “[c]oncluding otherwise could potentially impose the burdens of discovery on any employee that leaves a company for a different job – all because that employee had previously been exposed to confidential information [which a former employer could always allege in conclusory fashion that the former employee shared with his or her new employer].”

Mr. Putters also moved to dismiss Rmax’s GCSPA claim.  The Court rejected this argument.  Rmax alleged that Mr. Putters transferred documents from his company laptop onto an external hard drive without authority and with the intention of misappropriating particular documents.  The Court found that Rmax’s allegations that Mr. Putters’ computer-related conduct was “without authority” under the GCSPA were sufficient to withstand a motion to dismiss.

Putters is thus very instructive on the types of claims and arguments that frequently come up in competition-related disputes in Georgia and in other jurisdictions.

is thus very instructive on the types of claims and arguments that frequently come up in competition-related disputes in Georgia and in other jurisdictions. 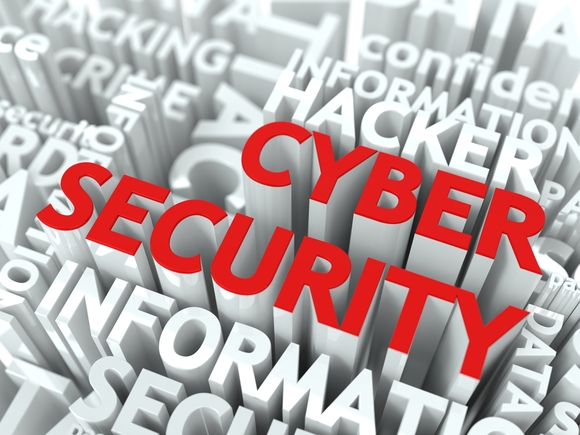 What is the cost of a data breach?