This blog has periodically highlighted the consequences of destroying evidence and the role forensics play in litigation.  Last week’s blog entry discussed the contours of third parties’ obligations to preserve relevant evidence. For this week’s spoliation lesson, we turn to a dispute involving pop culture icon Taylor Swift.

Taylor Swift had bad blood with a radio DJ at a meet-and-greet before a concert.  According to Swift, the DJ inappropriately grabbed her behind during a photo-op. When the DJ’s employer (a Denver radio station) was notified, he was fired. He then sued Swift and others for defaming him and interfering with his employment. Swift counter-sued for assault.

Prior to the trial, the Judge considered whether to issue sanctions against the DJ for destroying evidence. The DJ had covertly made recordings of interviews with his employer during its investigation of the incident with Swift. He later shared partial clips from these recordings with his attorney. The original full recordings remained on his laptop computer. However, the DJ spilled coffee on that laptop. He then replaced the computer and did not keep the old hard drive. An external storage device which contained copies of the recordings was also discarded.

There was no dispute that the recordings contained highly relevant evidence. According to DJ’s former boss, the DJ changed his story regarding the groping incident during the interview, which was a factor in terminating his employment. The loss of the recordings prejudiced Swift’s ability to corroborate his boss’ testimony.

Swift’s side moved for sanctions. She specifically asked the Court for an adverse inference instruction. This means she was asking the Judge to instruct the jury that the recordings would have been unfavorable to the DJ.

The Judge did not drop this heavy a hammer. He found that the DJ knew or should have known that litigation was imminent and that he therefore had an obligation to preserve the evidence.  Nevertheless, he found there was insufficient evidence that the DJ intended to destroy the recordings so as to deprive Swift of the evidence.

The Judge concluded an adverse inference instruction would be too harsh. He noted that the participants in the recorded interviews could testify at the trial. Additionally, Swift’s side could thoroughly cross-examine the DJ regarding destroying the evidence.

The ramifications of destroying evidence can be severe. Even where there is not intentional destruction of evidence, someone who negligently destroys highly critical evidence can have their credibility destroyed on cross-examination at trial. Preserving relevant evidence at the onset of litigation is thus important.

It always seems that when there is litigation, drinks inevitably spill on computers, and phones inevitably seem to fall off the boat into the lake.  Collecting and preserving relevant devices on day one of litigation can go a long way toward eliminating the risks associated with inadvertent destruction of evidence. 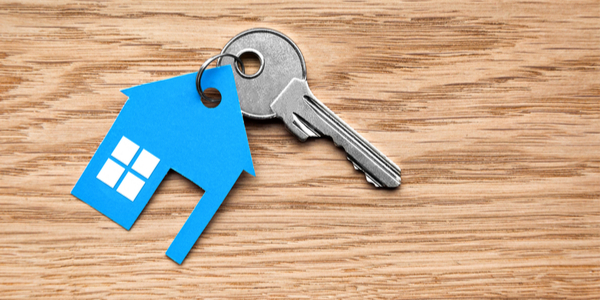 Hiring A Real Estate Broker: Terms of the Engagement