The dispute in Molon involves two competitors that make fractional and sub-fractional electronic motors and gear-motors. The individual whose conduct is at issue was the former Head of Quality Control for Molon, the plaintiff. He oversaw product liability testing, coordinated the production of engineering data and processed quality assurance test results and compliance paperwork.

In June 2013, he resigned from Molon and began to work for the defendant’s predecessor. His position with the new employer involved responsibilities similar to those he had at Molon. Prior to resigning and joining the new employer, he allegedly copied dozens of files onto a personal portable data drive. The documents that he copied included files that Molon contends constitute its trade secrets. Molon alleged that the individual disclosed these trade secrets to his new employer and that the new employer used and has continued to use that information. However, the complaint did not include any specific instances of alleged disclosure or use.

The defendant moved to dismiss the trade secrets claims, which included claims under both the Illinois Trade Secrets Act and the DTSA. One of the arguments raised was that the DTSA claim failed because none of the allegedly unlawful acts occurred after the DTSA’s effective date. Most courts addressing this argument have concluded that if a misappropriation occurs prior to the effective date of the DTSA but there are allegations of continued use after the DTSA’s effective date, there is still a viable DTSA claim.  The unusual fact in this case is that the alleged misappropriation took place in June of 2013. That is nearly three years prior to the DTSA taking effect.  Nevertheless, the court still found that at the motion to dismiss stage, given the court’s finding that the alleged trade secrets were not of the type that would necessarily go stale quickly, the allegation that there was continued use beyond May 2016 was plausible. Therefore, the court held that the complaint could survive a motion to dismiss.

Another interesting issue addressed by the court is the relevance of the inevitable disclosure doctrine in determining whether the plaintiff stated a claim for trade secret misappropriation. The defendant argued that the plaintiff made no specific allegations that would plausibly show that the individual disclosed the alleged trade secrets to the defendant or that the defendant otherwise obtained or used this information. The plaintiff argued in response that it did not need to allege specific instances of disclosure and use because such disclosure and use could be inferred under the inevitable disclosure doctrine.

As trade secret practitioners know, the inevitable disclosure doctrine allows a trade secrets plaintiff to establish misappropriation by demonstrating that a former employee’s new employment will inevitably lead him to rely on and disclose the plaintiff’s trade secrets. The doctrine is controversial, but has been recognized by some courts interpreting state trade secret statutes, including the Seventh Circuit Court of Appeals which embraces the Molon district court.  See e.g. PepsiCo, Inc. v. Redmond, 54 F.3d 1262, 1269 (7th Cir. 1995). The factors considered in determining whether the circumstantial-evidence inference allowed by the inevitable disclosure doctrine is warranted include the level of competition between the former employer and new employer, whether the employee’s position with the new employer is comparable to the position he held with the old employer and the actions the new employer has taken to prevent the former employee from using or disclosing the former employer’s trade secrets.

Considering these factors, the Molon court found that the plaintiff’s allegations that the companies were competitors and that the individual’s work at the two companies was substantially similar were enough to trigger the circumstantial inference that trade secrets inevitably could be disclosed. The court did note that the plaintiff would ultimately bear the burden of proving, rather than just alleging, facts showing that the alleged disclosure of trade secrets is not premised on a mere unsubstantiated fear.  However, the court refused to dismiss plaintiff’s trade secret claim at the pleadings stage. It seems fair to assume that the fact that the individual was alleged to have taken trade secrets by copying them to a portable drive played a significant role in the court deciding to draw this inference. 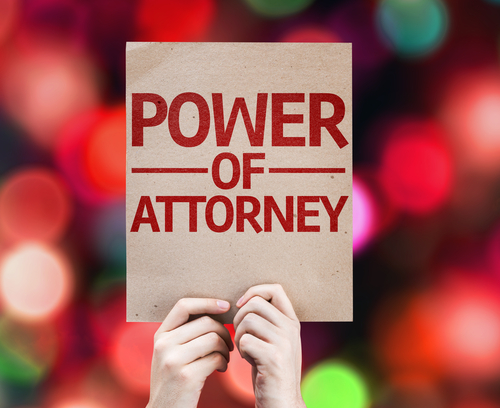