Controversy Over Targeting Ejections: A Reminder to Update Employee Handbooks

As an alum of The Ohio State University and a passionate Buckeye fan, I was disappointed by the outcome of the 2021 College Football Championship.  But that did not take away from the joy of seeing the Buckeyes win a revenge game against Clemson in the 2021 Sugar Bowl.

Last year, Ohio State lost the Fiesta Bowl against Clemson in a game marred by controversial officiating calls. One of the controversial calls occurred when Ohio State cornerback Shaun Wade was ejected in the second quarter of the game for a helmet-to-helmet hit on Clemson quarterback Trevor Lawrence. The officials concluded that the hit constituted “targeting” and, therefore, Wade was ejected.

Ironically, this year Clemson’s star linebacker, James Skalski, was ejected from the Sugar Bowl when he hit Ohio State Quarterback Justin Fields with the crown of his helmet. The officials ruled that the hit constituted targeting and warranted an ejection. Skalski’s ejection certainly impacted Clemson’s performance for the rest of the game.

I was outraged over Wade’s ejection that arguably contributed to the Buckeyes’ loss in last year’s Fiesta Bowl. I am sure Clemson fans are equally bitter this year over Skalski’s ejection and feel the targeting penalty and resulting ejection were unfair.[1]

Uncertainty and Inconsistency Creates Problems
Both of the ejections in the 2020 Sugar Bowl and 2019 Fiesta Bowl resulted in media firestorms with notable media commentators such as Steven A. Smith (@stevenasmith) blasting the decision to eject Wade and Skalski.

Although opinions about the penalties have varied to some degree, there is consensus that both the lack of clarity about what defines targeting and how it should be enforced are huge concerns. Without a clear understanding of what a rule means and how to apply it further controversial rulings are inevitable.

2021 is Time to Update Employee Handbooks
The controversy over the enforcement of the targeting rule serves as an important reminder for employers to re-examine their existing policies and make modifications where appropriate.

In particular, employers should ensure that their existing policies make sense and effectively serve their intended purpose. Like the college football targeting rule, for example, a company policy may have been implemented with the best of intentions, but circumstances occur that necessitate the employer to re-examine the policy and possibly tweak it.

The new year is a good time to audit and update an employee manual or handbook. The main goals in updating a handbook are to show commitment to legal compliance and to accurately reflect the employer’s actual practices. To achieve these goals, employers should begin with some basic blocking and tackling:

When changes are made to the handbook an employer should notify employees of the changes in writing. If an employer operates in more than one state it is important to customize the policies so that they comply with the applicable jurisdiction and/or state laws.

Conclusion
In the world of sports, teams cry foul when they are subject to rules that do not make sense or feel the rules are being enforced against them inconsistently. In the employment world, perceptions of an unequal playing field similarly arise when employers have policies that do not fit the organization or are enforced inconsistently.

To ensure that the employer maintains sound rules and consistent enforcement, the time is now for employers to re-examine the handbook to make sure it is well drafted and legally compliant.

[1] Interestingly, Alabama defensive player Jordan Battle was also ejected from this year’s College Football Championship for targeting.  Battle’s ejection did not draw debate, because unlike Wade and Skalski, his hit clearly constituted targeting. 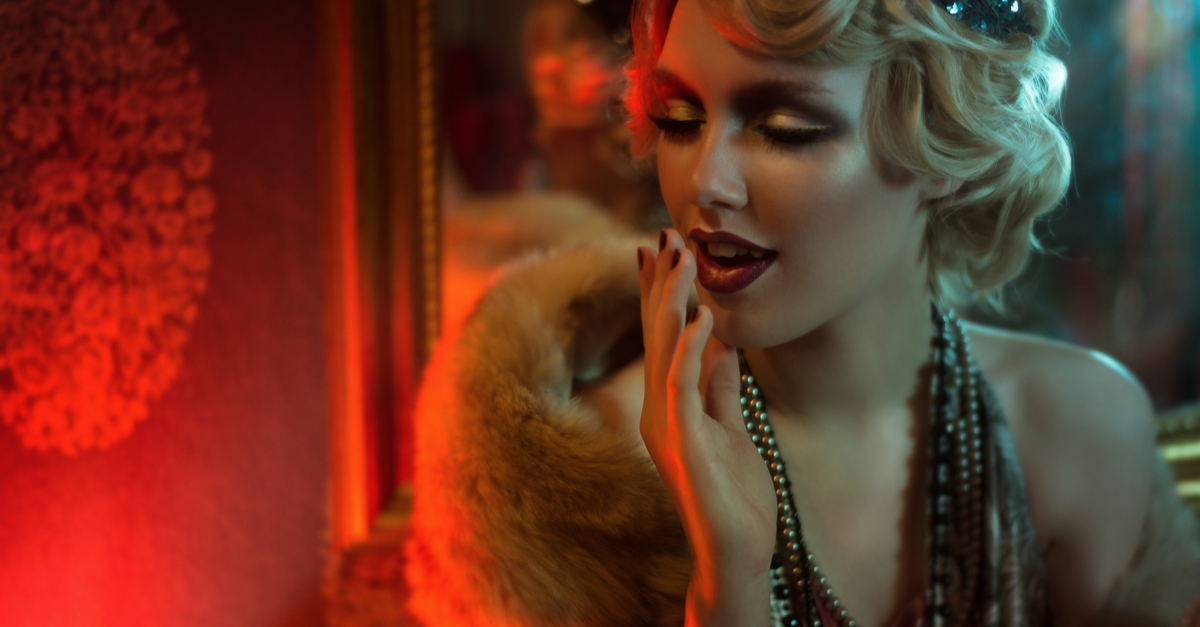