There have been many studies that link alcohol abuse to sexual assault, but what about alcohol and workplace harassment? A female North Carolina fencing coach has alleged that she was groped on a plane by a Penn State assistant fencing coach, who allegedly was intoxicated.  She further alleges that when she reported this incident to the head coach of the Penn State team, he did not report it to the university as required.

According to ESPN, Jennifer Oldham, the North Carolina fencing coach, claims that a Penn State assistant fencing coach repeatedly asked her for sex, touched her knee, arm, and upper leg and grabbed her crotch while on a return flight from a competition. There were other coaches aboard the flight.

Upon learning of the incident, the Penn State head coach made the assistant coach apologize to Oldham, but he did not report the incident to the university.  This prompted Oldham’s husband to report the alleged inaction to the Penn State athletic director.  In response, Penn State initiated an investigation.  A witness corroborated the allegation and told the investigators that the assistant coach appeared to be intoxicated when he boarded the plane.

The Link Between Alcohol and Workplace Harassment

It is not surprising that alcohol appears to have contributed to this incident.  There have been many studies that link alcohol abuse to sexual harassment and sexual assaults. One such study, reported in the Cornell Chronicle, explores the link between tolerance of workplace drinking and harassment of women. Researchers involved in the study surveyed over 1,300 employees in a variety of fields and found that women were at greater risk of being harassed when drinking was tolerated in the workplace. Specifically, the study found a more-than-twofold increase in the incidence of gender harassment for every additional alcoholic drink consumed in the workplace during or around working hours.

While banning excessive alcohol consumption in the workplace continues to gain traction domestically, the trend does not stop at the United States’ borders. The internationally renowned insurance market, Lloyds of London, also recently amended its alcohol policies in response to the number of harassment complaints it has received. To try to reduce the number of workplace harassment complaints, Lloyds not only banned its employees from drinking during the workday, but it also stated that it would now remove intoxicated individuals from its premises and confiscate their security passes.

These responses to workplace drinking are unsurprising when one considers the legal and social liability that can arise from ignoring alcohol-fueled harassment. For example, a 2018 New York Times article criticized several NFL teams for failing to prevent professional cheerleaders from being sexually harassed at tailgates, team outings, and other events. The article cites excessive alcohol consumption at these events as a major reason why fans and other individuals behave inappropriately towards cheerleaders. The article is not only bad publicity for NFL teams, but it also raises questions of the legal liability the teams could face for failing to adequately prevent harassment at work-related events.

In my practice, I have worked with employers who faced harassment allegations, like Penn State, after an employee got intoxicated and said or did something sexually offensive.  Employers need to know that they have legal obligations when alcohol is provided in the workplace or at work-sponsored events outside the four walls of the office, including off-site events like conventions, holiday parties, golf tournaments, and other social events.

I have also worked with employees who found themselves in a bad situation after they consumed alcohol at a work function and acted inappropriately.  Employees need to understand that they must comply with their employer’s harassment policies both in the workplace and at company events or work settings whether or not alcohol is involved. Failure to do so can lead to loss of employment and damage to their professional reputation.

In the wake of the #MeToo movement, employers must be especially conscious of the link between workplace drinking and harassment.  Employees should likewise be aware that excessive drinking can lead to inappropriate conduct, job loss, liability and a mine field for future opportunities. Consuming alcohol in the workplace inflames harassment, which not only opens employers to legal liability, but also creates an uncomfortable working environment for employees. By following the above-mentioned tips, both employers and employees can prevent excessive alcohol consumption, reduce the likelihood of a harassment incident, and avoid a legal headache more painful than the worst hangover. 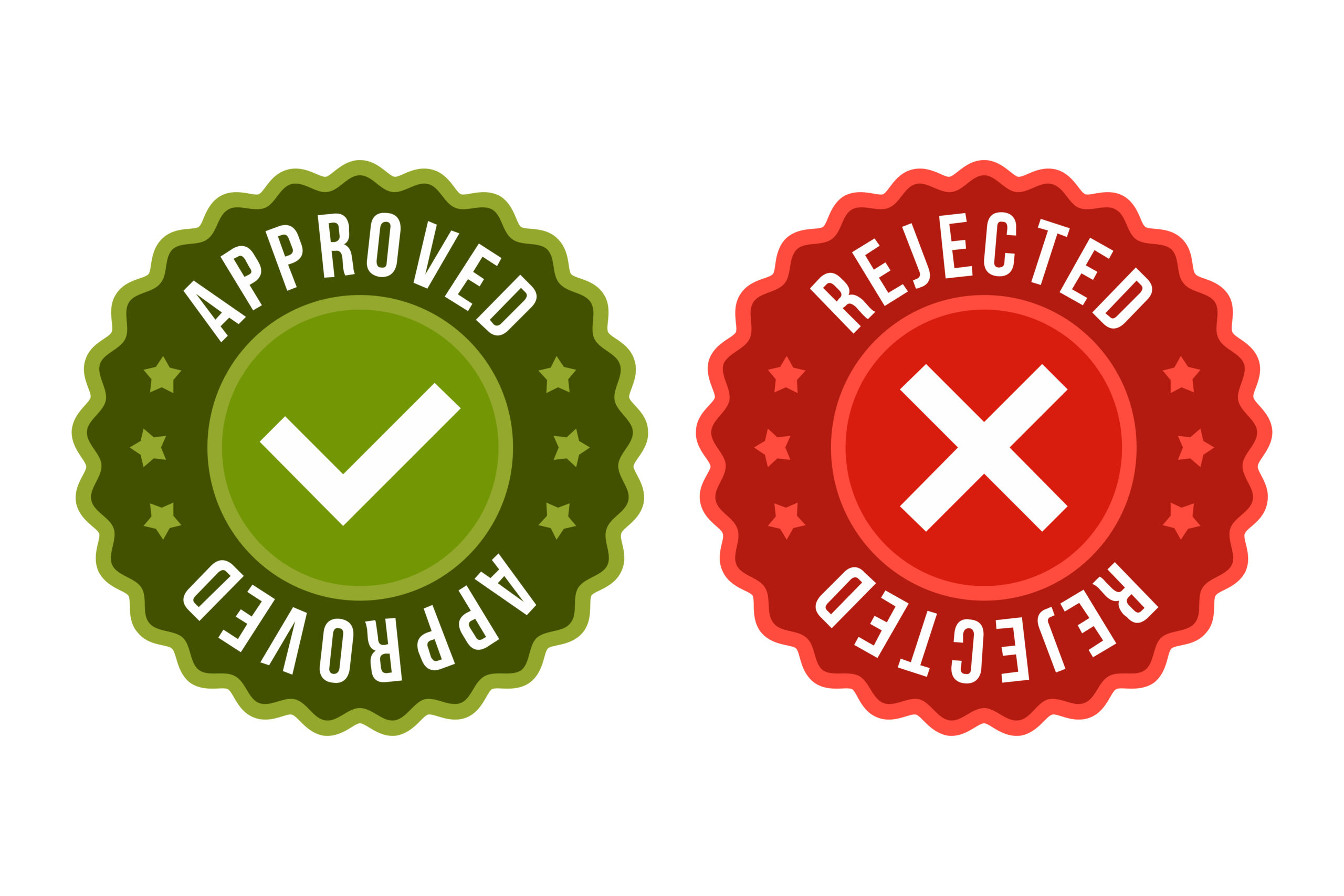