There are a number of factors to determine if a company is properly classifying workers as contractors.  Effective May 6, 2021, the U.S. Department of Labor withdrew the “Independent Contractor Rule.”

In a press release, the Department withdrew the rule for several reasons, including:

Classifying Workers: Background and Political Debate
The rule was adopted under the Trump administration and was to be operative March 8th. However, the DOL, under President Biden, delayed implementation and then proposed withdrawing the rule entirely.

Worker classification, or more specifically, whether a worker can be classified as an independent contractor has significant financial consequences to both workers and companies.

What’s Next?
The DOL will now fall back to a more vague test that considers a number of factors to decide employee classification, or whether a company is properly classifying workers as contractors.

It is uncertain when a new independent rule will be proposed. President Biden has publicly supported an “ABC” test similar to California’s independent-contractor rule. The ABC test requires all three of the following factors to be met for a worker to be properly classified as an independent contractor:

The ABC test is a more stringent test than the Trump-era economic-reality test that would have primarily considered the following two factors:

Simply stated, it would have been easier to classify workers as independent contractors under the withdrawn rule.

Employer Takeaway
Given the withdrawal of the Trump-era political climate, employers should carefully consider the factors required to properly classify workers as independent contractors and the associated risks. 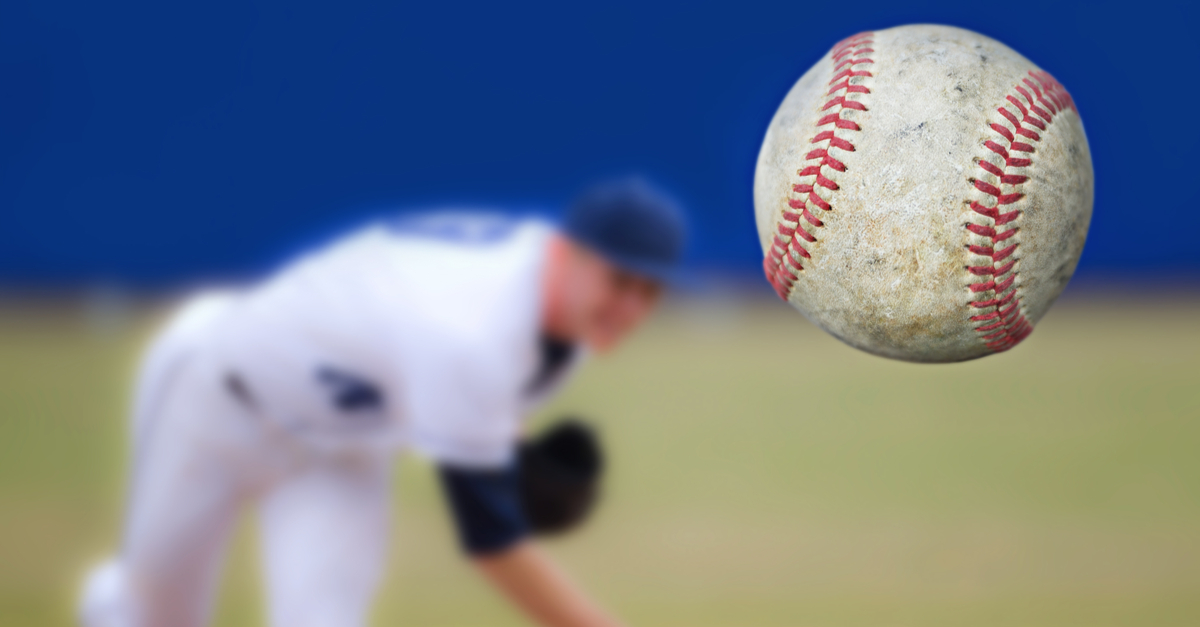 Stealing Trade Secrets in the Workplace