In recent years, Georgia’s craft brewery scene has exploded.  Ales, IPAs, and sours from breweries such as Sweetwater, Orpheus, and Terrapin can be found everywhere from supermarkets to beer festivals and restaurant menus. But until recently, to the great befuddlement of beer lovers across the state, the hardest place to try and buy one of these craft beers was from a brewery. As of, September 1, 2017, this struggle is now over.

Previously, breweries could sell directly to wholesalers and distributors, but not to consumers. There was, however, a loophole to this restriction. If a person wanted to drink beer while visiting a brewery, his/her only option was to buy admission to an educational and promotional brewery “tour” that included “free tastings.” While most breweries were happy to give these tours, it was understood by all involved that the $12-$15 tour fee actually went toward the cost of the six half beers included with the cost of admission.

Last spring, Georgia lawmakers finally voted to abolish this system and to permit breweries and distilleries to sell directly to customers.  Under Senate Bill 85, each brewery is permitted to sell 3,000 barrels of beer directly to consumers per year and distilleries are permitted to sell 500 barrels of spirits per year. There is no limit to the quantity of product that a brewery or distillery can sell per day and each purchaser may buy up to a case of beer or three 750 ml bottles of liquor per visit. While many breweries are likely to continue the tradition of offering tours, the law no longer requires these tours as a prerequisite for pouring beer for on-site consumption. 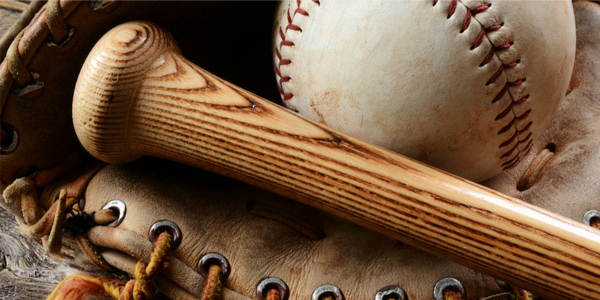