A party may apply to modify an arbitration award in the federal court in and for the district in which the award was originally made. Obtaining a modification is difficult because the FAA imposes a heavy presumption in favor of confirmation of arbitration awards.  Accordingly, a court’s review is narrowly limited and an award may only be modified under the following circumstances:

Keep in mind that the party challenging the arbitration award bears the burden of asserting both sufficient and plausible grounds for doing so. For example, in Bryant v. CFRA Holdings, LLC, 2018 WL 1426363, at *2 (N.D. Ga. Jan. 16, 2018), the movant argued that an arbitration award should be modified because “there was a ‘material mistake’ in the calculation and determination of the award.”

Even though modification is permissible on this basis pursuant to 9 U.S.C. § 11(a), the Northern District of Georgia denied the request, among other reasons, because the movant failed to also include plausible factual allegations to support his claim.  See id.

To initiate a challenge, a party must file an application to modify the award with the appropriate federal court within three (3) months after the award is filed or delivered. 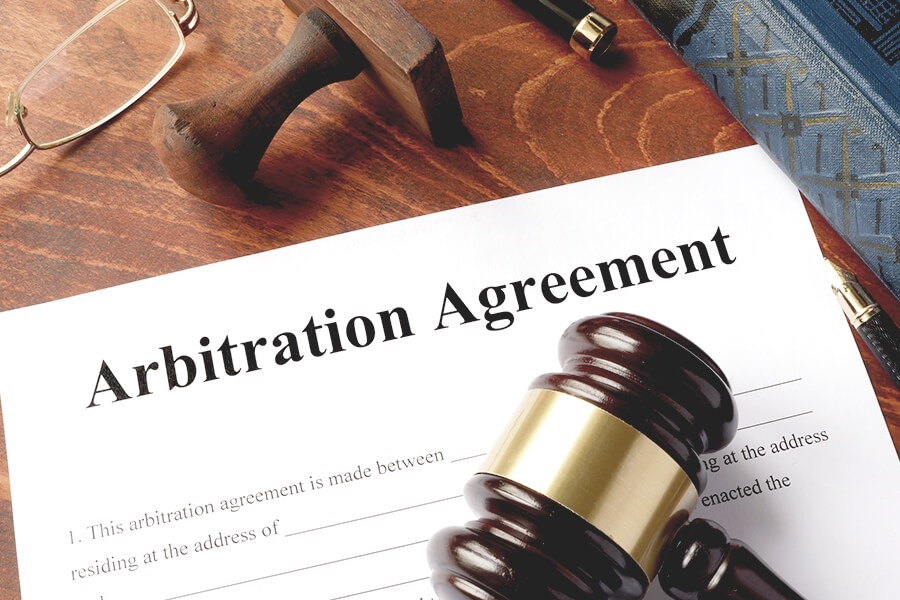