Can an Employee Use a Spouse to Circumvent Restrictive Covenants? Georgia Court of Appeals Says “No.”

In Zions First National Bank v. Macke, the Georgia Court of Appeals held that circumstantial evidence and evidence of indirect solicitation was sufficient to defeat a motion for summary judgment on claims relating to an employee’s breach of restrictive covenants and breach of fiduciary duty.  See 730 S.E.2d 462 (Ga. Ct. App. 2012).  Mike Macke founded Cadillac Jack, Inc. (“Cadillac Jack”), a company that manufactured gaming equipment, in 1995.  By 2006, a majority of the company had been sold and the board of directors had been expanded.  Mr. Macke retained his position as CEO, as well as his 40 percent interest in the company.  In 2008, however, Mr. Macke’s stake in the company was bought out and he was terminated in June of that year.  When Mr. Macke brought suit against Cadillac Jack, Cadillac Jack counter-claimed, alleging that Mr. Macke had breached the restrictive covenants included in his employment agreement, as well as his fiduciary duty and duty of loyalty.

With respect to Cadillac Jack’s breach of fiduciary duty and duty of loyalty counterclaim, the Court considered certain statements Mr. Macke had made to one of Cadillac Jack’s clients around the time of his termination in 2008.  Specifically, Mr. Macke testified that he had told one of Cadillac Jack’s clients that Cadillac Jack was not in compliance with certain funding requirements relating to that client’s gaming system. Mr. Macke had also sent that client an email with a balance sheet showing the allegedly inadequate funding, disclosing that Cadillac Jack was seeking another host, and urging the client to contact the other host to slow the process. Ultimately, the client eventually ended at least one of its accounts with Cadillac Jack. The Court held that there was “at least some evidence” that Cadillac Jack suffered harm from Mr. Macke’s conduct.  Accordingly, the Georgia Court of Appeals affirmed the denial of Mr. Macke’s motion for summary judgment with respect to the claim for breach of fiduciary duty and duty of loyalty. 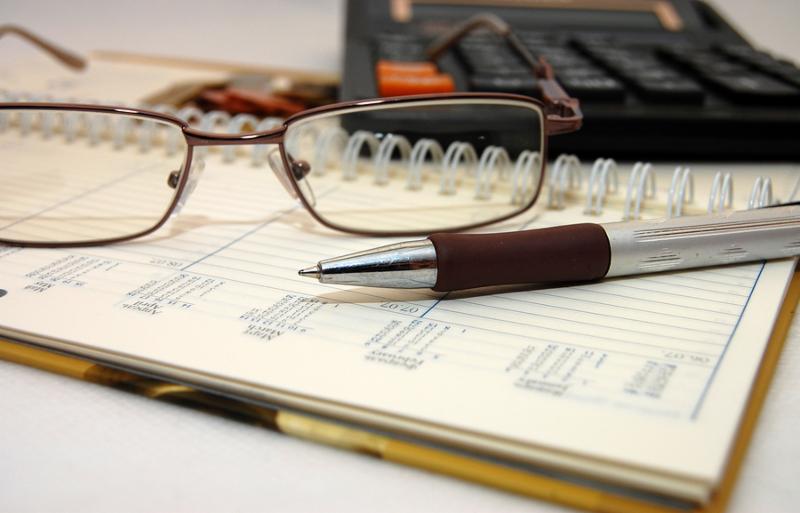